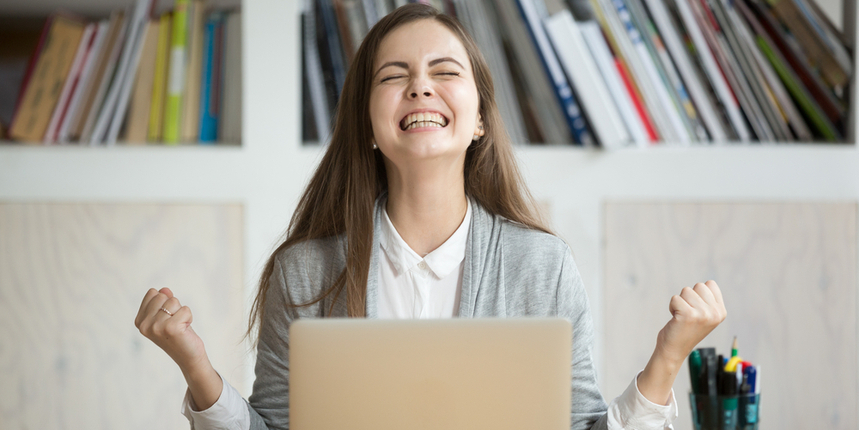 NEW DELHI: The Delhi Subordinate Services Selection Board (DSSSB) has declared the result for the posts of Junior Engineer (JE) Mechanical, Junior Environmental Engineer (JEE) and Assistant Engineer (AE) electrical posts. The DSSSB results have been declared for the post codes notified as 12/17, 13/19 and 01/19. Candidates who appeared in the DSSSB JE, JEE and AE exams can visit the official website dsssb.delhi.gov.in to check their results. The exam conducting authority has released a PDF document stating the same. The tier 1 exam of DSSSB JE, JEE and AE was conducted on November 6, 2019, while the DSSSB tier 2 exam was conducted on March 5, 2020.

The DSSSB has shortlisted 13 candidates to be recruited for the posts of JE, JEE and AE. As per the DSSSB JE, JEE and AE notification, there were 15 vacancies to be filled under the recruitment.

What is the DSSSB exam?

The Delhi Subordinate Services Selection Board (DSSSB) conducts various recruitment exams. The exam is being organised to fill several posts including teacher, engineer among others vacancies. Candidates who get shortlisted in the DSSSB exam will be recruited in various departments under the Delhi government. 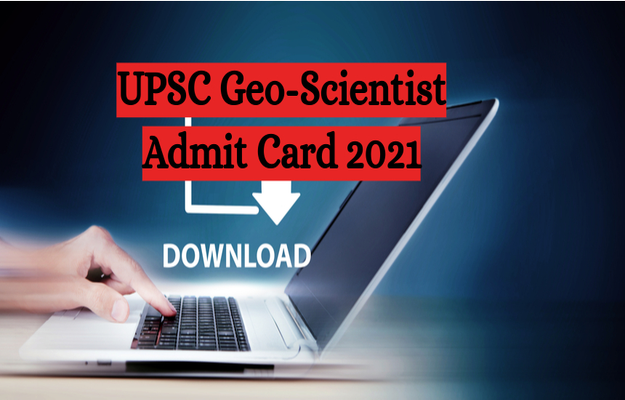