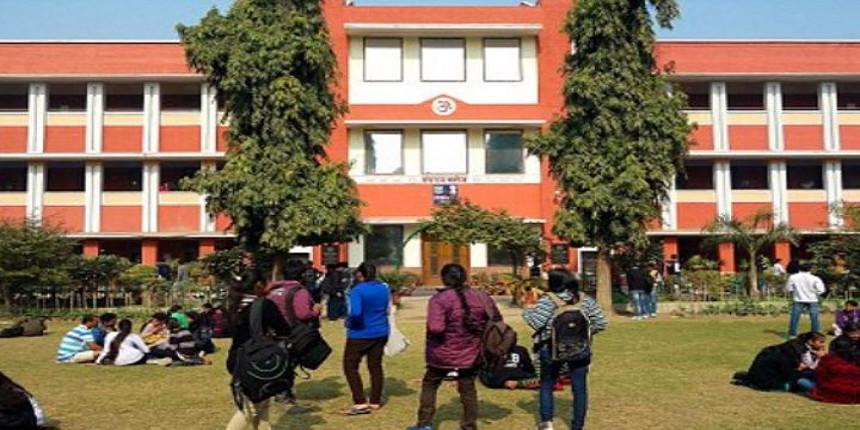 NEW DELHI: Delhi University has released the official schedule for the release of DU 2020 cut off of both UG (Entrance and Merit based) and DU PG merit lists on September 25.

The first and second DU 2020 merit list for UG entrance based admission will be on October 19 and 26 respectively, while the third DU merit list will be released on November 2. The candidates can pay the fee against the 1st, 2nd and 3rd DU merit list till October 23, 30 and November 6.