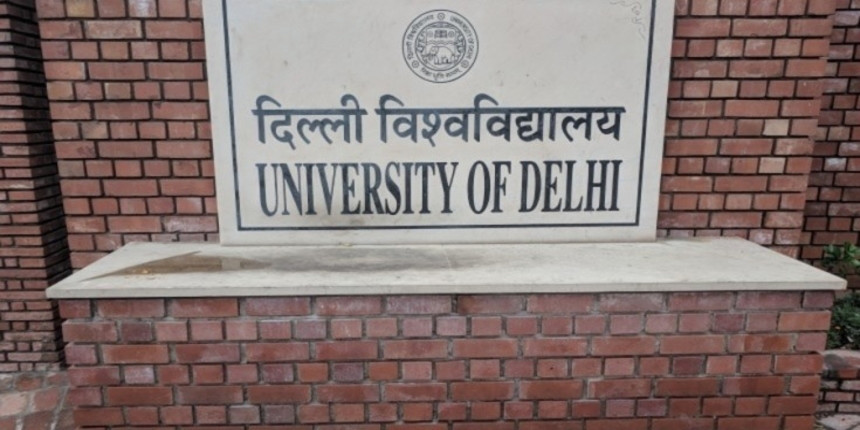 NEW DELHI: Every day brings fresh chaos and controversy to Delhi University. In just the latest incident, on Wednesday, a senior professor was appointed registrar of DU and the same day, asked to vacate the registrar’s office by the acting Vice-Chancellor.

As per a notification issued by DU administration, PC Jha, who is a professor in the department of operational research has been appointed director of DU’s South Campus and also its acting registrar. Jha will replace Suman Kundu of the department of biochemistry, with “immediate effect”, said the notification. However, another letter issued by the PC Joshi, the acting VC, directed Jha to vacate the registrar’s office saying it has been “illegally occupied” by him since the morning of October 21. 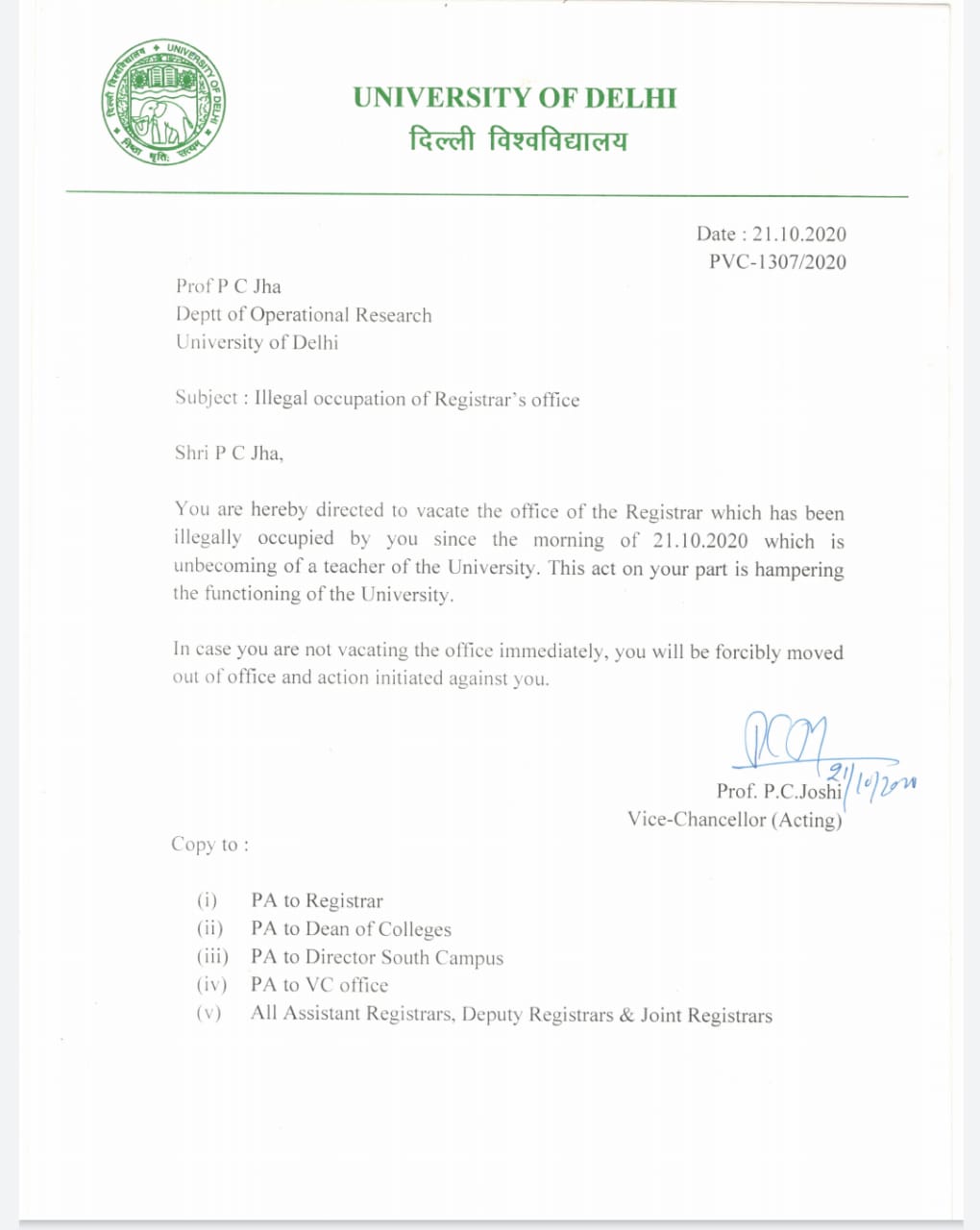 The letter says: “The act is unbecoming of a teacher of the University. This act on your part is hampering the functioning of the University. In case you are not vacating the office immediately. you will be forcibly moved out of office and action initiated against you.” 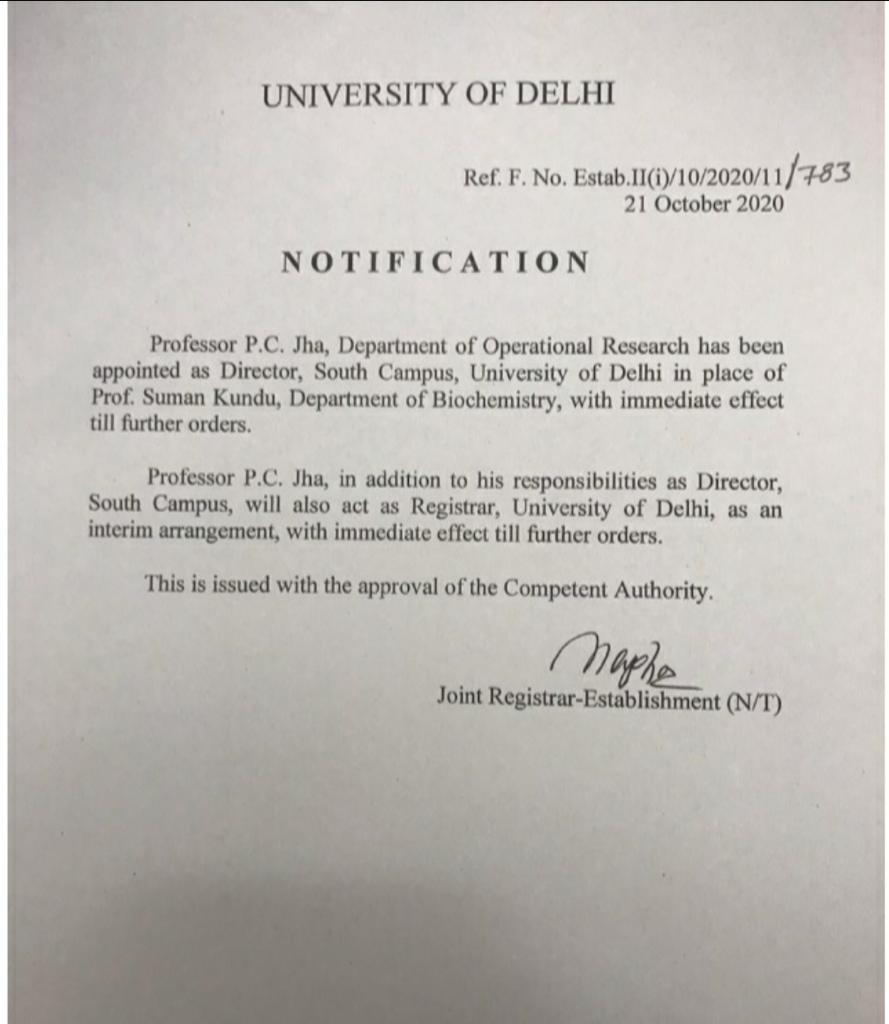 The University has been facing serious criticism from all sides for over six months first related to holding online classes, then its online open book examinations and its inability to offer certificates to new graduates.

Careers360 tried to contact both officials but neither responded to calls. If they respond, this copy will be updated with their comments.