Delhi University admission 2021: 17,913 students completed the process by paying the fees and as many as 12,774 applications have been approved by principals across colleges.

NEW DELHI: The Delhi University has received around 58,853 applications for admission under the first cut-off list with 17,156 students getting admission in the university and 17,913 students completing the process by paying the fees. As many as 12,774 applications have been approved by principals across colleges.

DU released the first cut-off 2021 for all courses and colleges on its official website du.ac.in on October 1 and the admissions to nearly 70,000 seats in various programmes offered by the university commenced on Monday.

With DU colleges witnessing a large number of admissions of students from the Kerala state board, the university has issued guidelines to include subjects from other state boards equivalent to ones taught under the Central Board of Secondary Education in the calculation of cut-off marks, a PTI report said.

There is an equivalence committee which decides which subjects from state boards would be similar to CBSE subjects and their inclusion while calculating the cut-off score, the average of best-of-four marks, the PTI report said.

Over 2.87 lakh students have applied for Delhi University's undergraduate courses, down from 3.53 lakh applications last year, with the maximum number of aspirants being from CBSE.

Over 2.29 lakh applicants were from CBSE-affiliated schools, followed by Board of School Education Haryana (9,918), Council for the Indian School Certification Examination (9,659) and UP Board of High School and Intermediate Education (8,007). There were 4,824 applicants from Kerala Board of Higher Secondary Education, the PTI report added. 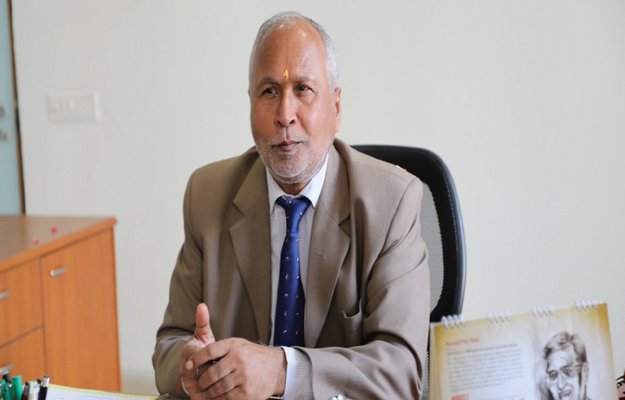