The college set the special cut-off for two of its courses, B.Com (Hons) at 97.5% and B.Com at 96.5%. JMC did not release the fourth cut-off for most of its tops courses. 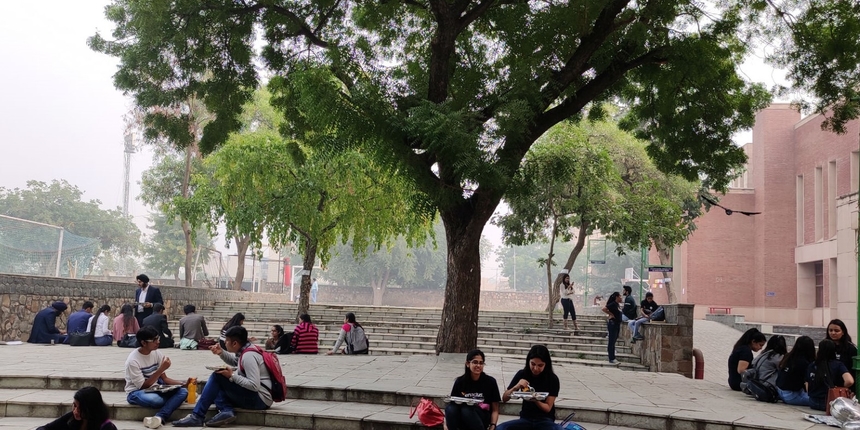 The college also released the fourth cut-off for BA (Hons) Hindi. The marks required for admission to BA (Hons) Hindi is 63%. Candidates seeking admission in BA (Hons)Hindi should have scored minimum 70 marks in Hindi in Class 12 board exams, and should have studied English and Hindi till Class 12.

The college closed the admission to its top courses like BA (Hons) in English, Economics, Political Science, History, Psychology among others and did not release any fourth cut-off. JMC had closed admission to most of the courses for undergraduate merit based programmes except for BCom Hons, BCom, BA (Hons) Hindi, BVoc Healthcare Management (70%), and BVoc Retail Management and IT, under the special cut-off list. The college had set the cut-off for BA (Hons)Hindi, in third, and special cut-off list at 64%.

The JMC fifth cut-off list 2021 will be released on November 8. The cut-off will be declared if there are vacant seats available in DU colleges.

DU cut-off is prepared using the best of four calculations of Delhi University, which consider three academic and one elective subject. The university offers around a total of 70,000 seats at various undergraduate programmes in its 64 colleges. The Delhi University has received over 1.70 lakh applications for various undergraduate programmes so far under the three cut-off lists, according to official data. 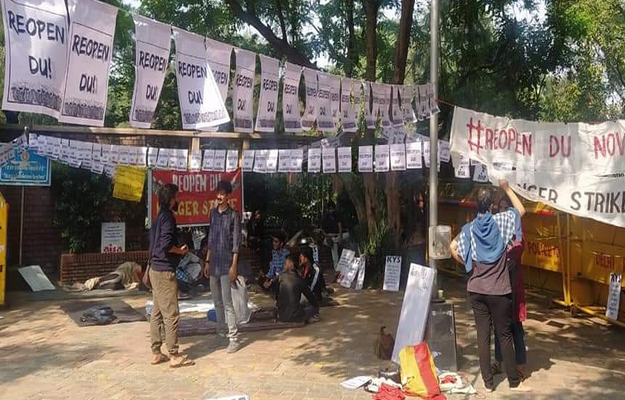