DU application form 2021 to be released today at 3 pm; Check how to apply

The first Delhi University cut off will be released between September 7 and 10. 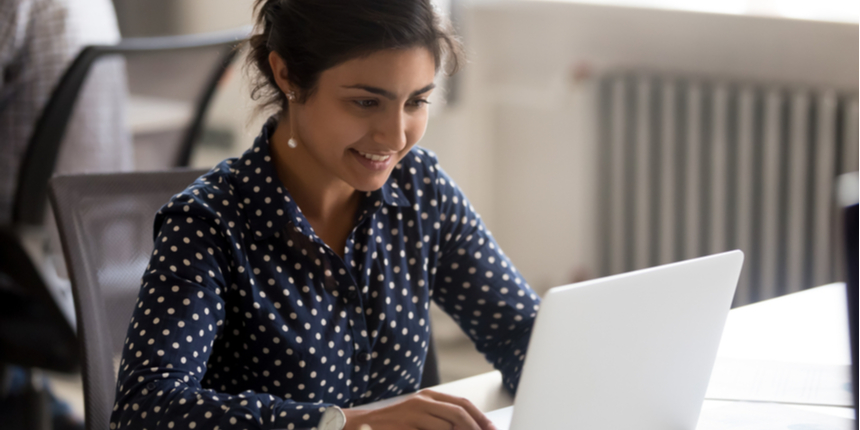 This year, Delhi University will offer around 70,000 seats for undergraduate programmes at various affiliated colleges of the varsity.

The DU first cutoff 2021 is expected to be released between September 7 and 10. As per CBSE’s official statistics, this year above 70,000 students have scored more than 95% marks in Class 12th. This will certainly give a push to the already sky-high DU cut off marks.

"While CBSE, ISC boards have declared results, there are many state boards that are yet to announce results. We will provide the students the option of updating their marks at a later stage and a special window will be opened for it," a DU official told PTI.

The University of Delhi has created an innovative chatbot for the DU aspirants which can help them in case of any query related to DU admissions. The Delhi university admits students on the basis of their Class 12th marks for most of the courses. However, for a few of the UG courses, the admissions are done with the help of an entrance test, known as the Delhi University Entrance Test (DUET).

The National Testing Agency (NTA) will conduct the DUET entrance test 2021 from September 26 to October 1. The schedule for DU admission 2021 was released on July 17 by Delhi University officials. 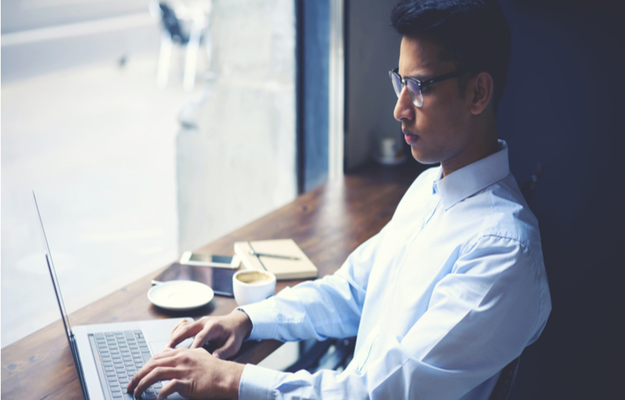