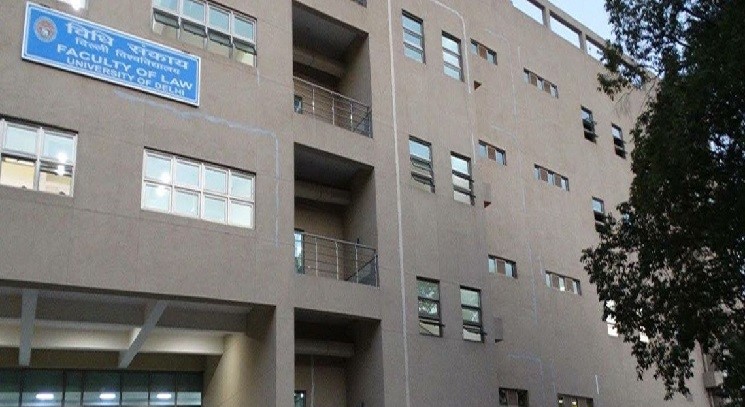 NEW DELHI, JULY 12: The University of Delhi after announcing the results for its LLB programme, yesterday, had withdrawn the merit list. The University, however, again published the DU LLB 2019 result after a few hours from its withdrawal.

Further, the re-published DU LLB result has come with ‘no change’ in the result or merit or rank of any test taker.

This defies the rumors disseminated at different social media platforms regarding the irregularities in DU LLB results, after the result was withdrawn.

The University Faculty of Law officials told “there were some technical faults due to which there were some problems being faced during uploading of the result document.”

“The result link at the official website is now working fine and candidates can check their scores with no hassle,” added the University officials.

The 707-page result sheet of DU LLB entrance exam mentions a list of as many as 17662 test takers with their Application Form Number, Roll Number, Name, Gender, Category, Marks and Rank.

Moreover, according to the published results, one question has been omitted out by the university after which the total score of the test takers had been calculated by 396 marks and not 400.

Earlier, the Delhi University was to announce its LLB results by July 4, which was delayed with no further information on the same.

The central university is yet to announce a category-wise list followed by an admission counselling schedule.

Your DU LLB brochure has been successfully mailed to your registered email id “”.