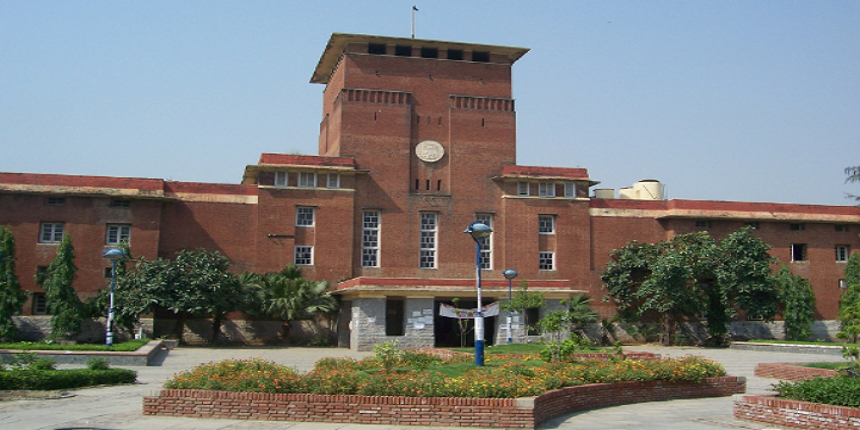 NEW DELHI: University of Delhi has released the DU NCWEB fifth cut off 2020 on November 25 in online mode at du.ac.in. The DU 2020 fifth NCWEB cut off list has been released for BA and BCom programmes.

The admission through 5th NCWEB cut off 2020 will begin from November 26 (10 am) and will continue till November 28 (5 pm) at respective colleges. All eligible candidates must apply for admission within the stipulated time.

Earlier, the DU NCWEB 4th cut off for BCom and BA programmes was released on November 17, in online mode.

The sixth and seventh DU 2020 cut off will be released on the official website of the DU colleges. Further, University of Delhi will separately release a 6th and 7th consolidated DU 2020 cut off list for science, arts and commerce and BA programmes offered by the participating colleges.