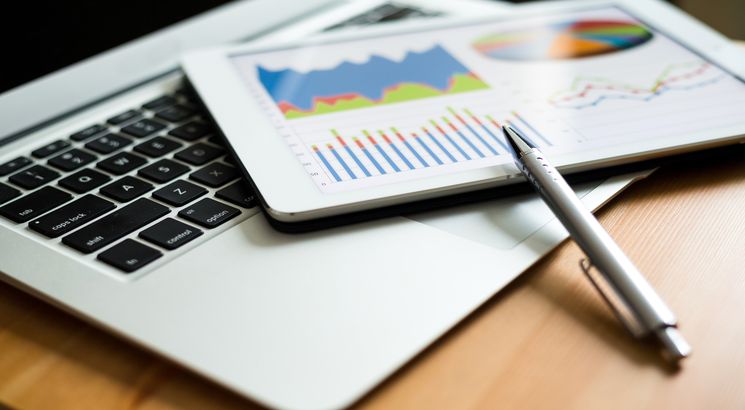 NEW DELHI: Colleges affiliated to the University of Delhi are likely to release the DU 2020 second cut off today. The DU second cut off will be out in online mode via the individual, official portals of the participating colleges of DU. As the fee payment for round I admission at the Delhi University has come to a close on October 16, the DU cut off for round 2 is avidly awaited. While the DU 2nd cut off release date has not been announced officially, however, looking at the DU cutoff release trend, it’s highly certain that it will be out today only.

After the DU first cut off 2020 admission round closed, as many as 59,730 candidates have applied, out of which 34,814 have paid the fee, while 6,394 candidates have been approved for admissions by the colleges.

As per the DU officials, the DU second round admission window will open from October 19 (5 pm) and will close on October 21. However, candidates, who would have applied by then, can pay the fee for DU 2nd cut off till October 23 (11:59 pm).

It must be noted that the DU colleges will initially release the DU cut off lists individually on their respective portals, however, later, the Delhi University will release a consolidated list of DU 2020 second cut off at du.ac.in for science, arts and commerce and BA programme.

It must also be noted that seats at most of the popular courses at the top DU colleges have almost been filled and thus, it’s highly unlikely that seats for these DU courses like History (Hons.), Political Science (Hons.). English (Hons.), Mathematics (Hons.), etc. will be on offer during the second round of DU admission. The colleges which have filled all seats across such courses include Ramjas College, Hindu College, Atma Ram Sanatan Dharma College, Hansraj College, Lady Shri Ram College For Women, etc. Not only this, but some colleges have even done over-admissions in some courses.

While the DU cut off for round 2 is awaited, candidates must know that students who have been enrolled in any course/college after having grabbed a seat in round I, have the option to change or withdraw their admission once the DU second cut off list is released.

To do so, such candidates have to download the cancellation form from the official portal du.ac.in or the respective college and fill in the required details. Along with the details, they have to also pay Rs. 1000 as cancellation fee.

Pots fee payment, they can download the confirmation page and select new college and course for DU admission by logging into the portal, given they meet the DU cut off for that college and course. Further, the document verification process will take place. It must be noted that the fee payment done in the DU first round of cut off will be adjusted after a deduction of Rs. 1000 for the fresh admission candidates opt for in round 2.

Earlier, Careers360 had reported on October 16 about the likeliness of the authorities releasing the DU second cut off today.