DU UG Admission 2020: Second cut off list likely to be announced on October 17 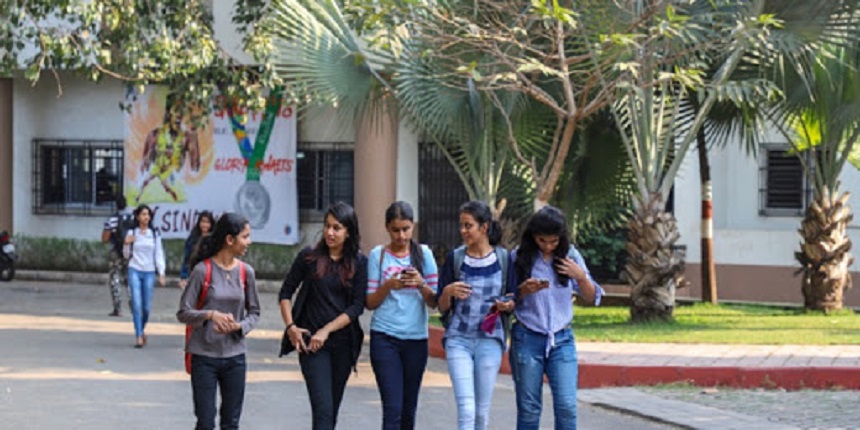 The University of Delhi will also release the consolidated DU cut off 2020 for second round later in the evening on the DU official website, du.ac.in. The consolidated second DU cut off will be released separately for science, arts and commerce and BA programmes.

As per the official registration data, seats in programmes such as BA Hons. Political Science and BA Hons. History are almost filled in many colleges. Hence, candidates might not able to find a seat in these programmes in the premium colleges of Delhi University.

The varsity has received a total of 59, 730 applications against the first cut off of DU. As of now, 29, 746 applicants have paid the fees and the university has approved 10, 978 admissions. DU admission process for first cut off was finished on October 14.

The University of Delhi has received 3.54 lakhs registrations for a total of 66,263 seats in UG merit based programmes. The admission process of Delhi University is completely online this year due to the Coronavirus pandemic.

Mizoram students on why their state is high on a happiness index
Pritha Roy Choudhury | Oct 6, 2020
More From Team Careers360