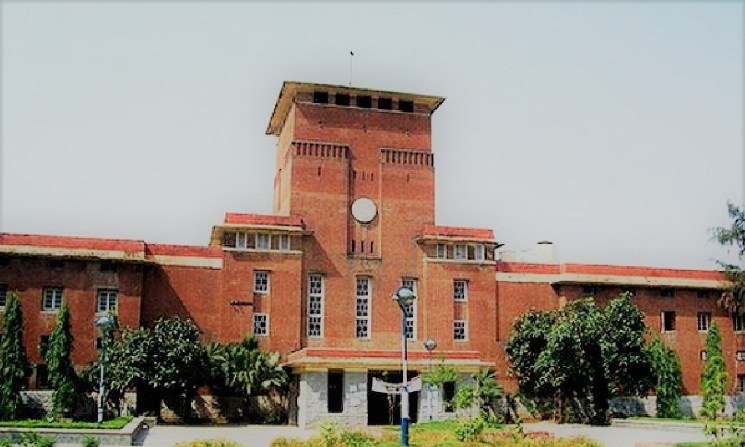 New Delhi, July 31: The colleges affiliated to University of Delhi have released the sixth cut off of DU 2019 on July 31, in online mode. Though the DU sixth cut off was officially announced to be out on August 1, however, now the participating colleges have released the 6th cut off, a day in advance. The sixth cut off list for DU admissions has been released under a special drive to fill the vacant seats left at some of the participating colleges of University of Delhi. It must be noted that most of the seats under DU admissions have already been filled till the fifth cut off round. However, now this sixth cut off of DU has been out for the remaining seats.

With the sixth DU cut off, colleges including Gargi, Keshav Mahavidyalaya, Aditi Mahavidyalaya and PGDAV Evening college have been the first ones to release the cut off lists. Rest of the participating colleges (where seats are vacant after 5th round) are still in the process of releasing the cutoff.

Looking at the trends, all six DU cutoffs have been out earlier than their planned schedule.

After the sixth cut off list of DU has been released now, candidates are needed to check if they satisfy the minimum cut off of their desired programmes and colleges. After choosing, the candidates have to log in into their Student’s Portal to get their Admission application form online. Aspirants will, then, have to visit the campus of the college with the required official documents to provide them for verification. After the process of document verification is done, they can pay the fee online by logging into their Student’s portal again.

DU admissions take place through cut off lists for various UG programmes. The process of releasing the DU cut off lists started from June 28. The fifth cut off list of DU was released on July 9. This year 367895 candidates had registered for DU admission, out of which only 258388 had paid the fee for DU application forms. DU also offers religion-based admission in some of its minority colleges. For example, Sri Guru Teg Bahadur Khalsa College has reservation for Sikh minorities, whereas, St. Stephen’s College has reserved fifty per cent of its seats for Christian minority.