DU admission 2021: The admission against Hindu college special cut off list 2021 will start from October 26. 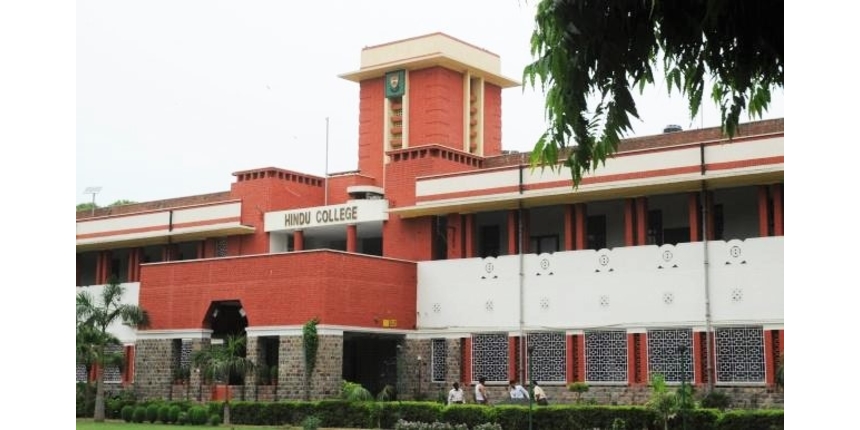 Admissions are still open for these courses for other categories in Delhi University.

The fourth and fifth cut-off list 2021 of Hindu College will be released on October 30 and November 8, respectively if seats remain vacant after the special cut-off list. The Hindu 2021 special cut off has been prepared on the basis of marks scored by candidates in the Class 12 exam, opted programme, best of four subjects and number of seats available after the first and second round. 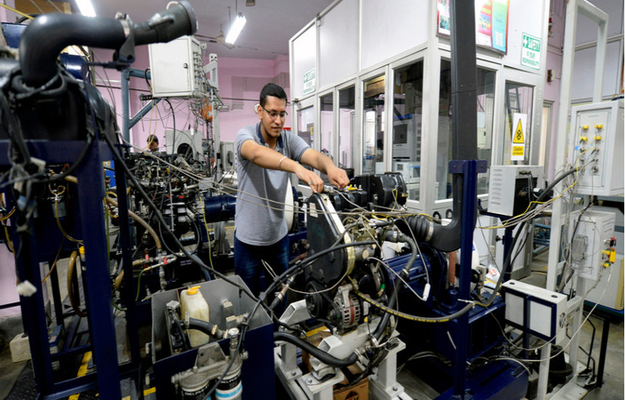