AICTE allows the Haryana universities to teach and hold exams for BTech in mechanical, computer science and electrical engineering in Hindi. 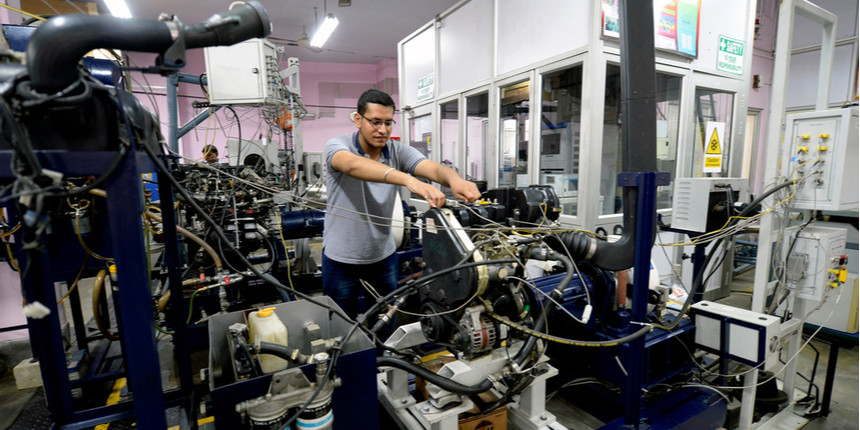 New Delhi: With a notification allowing three technical institutions in Haryana to offer engineering programmes in Hindi, the All India Council for Technical Education (AICTE) only formalized what teachers at JC Bose University of Science and Technology were already practising.

“We have been teaching in Hindi, it’s just that we did not translate technical terms into Hindi,” said Vikram Singh, professor, dean, placement, alumni and corporate affairs, JC Bose University of Science and Technology, YMCA, Faridabad, Haryana. “The only difference is that it was not formal and students had to write their papers in English. Now, this is official.”

Taken together, the three universities will offer 210 seats for engineering in Hindi, all of them at the university departments and not in affiliated colleges.

Teachers say that many of their students had studied in Hindi-medium and some even attempted the Joint Entrance Examination (JEE Main) for admission to BTech in Hindi. These students would struggle in class and be unable to keep up with classmates from English-medium schools. The formal switch to Hindi, felt teachers, would help this group.

JC Bose University of Science and Technology will offer mechanical engineering in Hindi and start with a batch of 30 students. The curriculum remains the same but the books have been translated into Hindi. “We have procured some of the books and some we are in the process of procuring”, added Singh. If the demand is high enough, the number of seats can be increased, said Singh. Aspiring students will be given the option to either choose Hindi or English as their preferred mode of instruction.

The emphasis on regional languages is in line with the National Education Policy (NEP 2020) which suggests teaching professional courses in regional languages. In November 2020, the education ministry had asked the Indian Institute of Technology (IIT) BHU to start teaching in Hindi and subsequently, 11 institutions were cleared to teach in languages other than English. The JEE Main is also held in 13 languages.

RK Garg, senior professor of Deen Bandhu Chhotu Ram University of Science and Technology, has had much the same experience as Singh. “Generally we use both languages, English as well as Hindi, when we teach,” said Garg. “When we explain, for example, the law of gravitation, we have to say it is “gurutwarashaan ka niyam”, meaning the law of gravitation. But now that students will have to write their paper in Hindi, that will take time.”

It will present a challenge for teachers as well, including those who otherwise know Hindi. “I studied in English all through and also taught in English. It will be a little challenging for me to master the terms and terminology in Hindi,” said Garg.

None of the three universities has started recruiting for the Hindi section. “Once we see students opting for this programme increasing, then the process of recruitment for faculty to teach in Hindi will start”, said Singh adding, “If we find that it has been successful for mechanical engineering, Hindi for other streams will also start.”

Garg believes finding jobs will not be difficult as students will be dealing mainly with technical language. “Why are we bothered? Outside India — Germany, Russia, Japan — they use their mother-tongue and not English and they are doing very well. We should also promote the local language,” said Garg. “Also, we can address problems we identify later, once we start the programmes.”

On October 18, AICTE signed an agreement with the Institute of Odia Study and Research (IOSR) to work on engineering education in the Odia language. The council has approved engineering colleges across Odisha to offer select BTech courses in regional languages from the upcoming new academic year 2022. 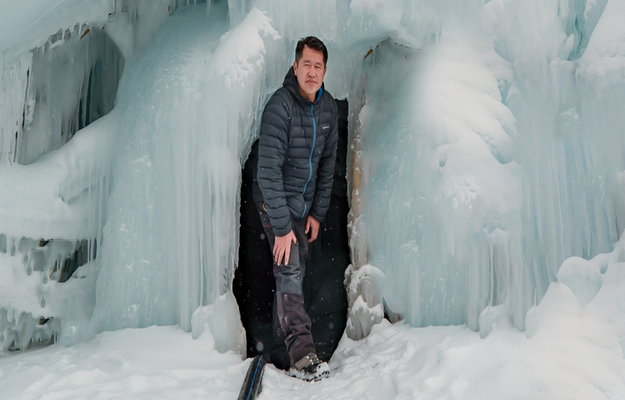