Engineering education reaching consolidation phase, only 57 apply for closure compared to 106 in 2017-18 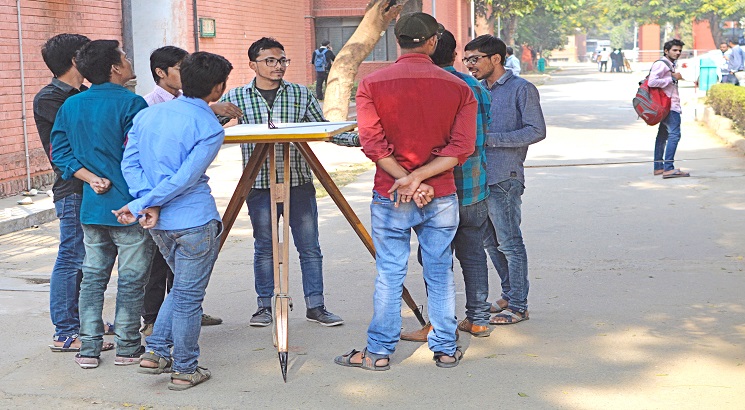 NEW DELHI, DECEMBER 15: The engineering education appears to be reaching the consolidation stage with the number of colleges getting closed witnessing a downward trend. As per a report presented in the Parliament, this year till date 57 colleges have applied for progressive closure, which was 106 last year and 163 in 2016-17.

DR. Satya Pal Singh, MoS, Ministry of Human Resource Development while replying a question in the Rajya Sabha on the number of All India Council for Technical Education (AICTE) affiliated professional colleges closed down during the last three years, stated that total 326 colleges have applied for progressive closure.

The Minister clarified that the AICTE does not close down any institute on its own. He stated that however, some institutes have been closed down on their request of financial non-viability, etc. including the shortage of students.