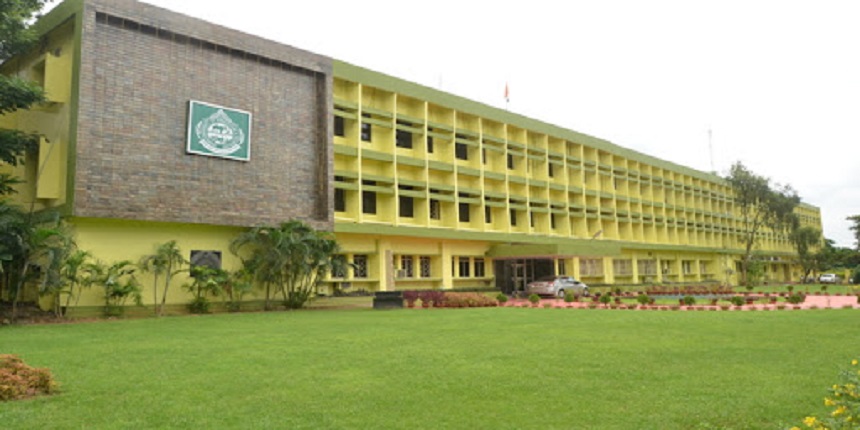 NEW DELHI: After Maharashtra and Delhi submitted their affidavits on final-year exams in the Supreme Court, Odisha too apprised the court today on its stand. Odisha has maintained it will not be able to hold exams and through its advocate on record told the SC as much. “The State Government expects that the Hon’ble Supreme Court will uphold the decision of the State Government to cancel final term examinations,” said Odisha’s Department of Higher Education in a social media post.

The SC was hearing a set of pleas challenging the UGC guidelines making it compulsory for universities to conduct final-year or final-semester exams by the end of September.

The State Government of Odisha, through its Advocate on Record, appeared in the Hon’ble Supreme Court today in the case matter relating to cancellation of final term UG/PG examinations.The case will be heard again on Tuesday.

The Supreme Court has adjourned the hearing to August 18.

Odisha informed SC about the cancellation of all undergraduate (UG), postgraduate (PG) exams. As per information through the official twitter handle of the state government: “The State Government of Odisha, through its advocate on record, appeared in the Hon’ble Supreme Court today in the case relating to cancellation of final term UG/PG examinations. The case will be heard again on Tuesday.”

On August 18, the SC will continue hearing the Public Interest Litigation case (PIL), filed by 31 final year students challenging UGC exam-related guidelines. Another case has been filed by the youth wing of Shiv Sena, Yuva Sena.

Earlier, in June Odisha state universities decided to cancel all the UG and PG final year exams or final semester exams except for Medical, Paramedical, and Pharmacy courses. Following the UGC guidelines, the higher education minister of Odisha, Arun Kumar Sahoo also requested the Union ministry of education to cancel the final-year exams in the state universities.