Over 150 assistant professors recruited under TEQIP-III, which aims to improve technical education quality in remote areas, are protesting in Delhi for regularisation. 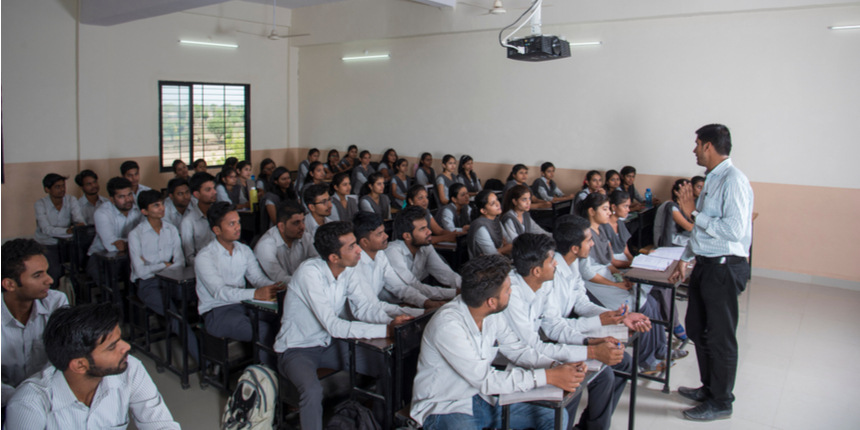 NEW DELHI: Over 150 assistant professors who were recruited under the third phase of the Ministry of Education's TEQIP project have been protesting in the national capital demanding regularisation of their services.

Under the project's third phase, the protesting faculties had been engaged as assistant professors. The project is set to end on September 30, the statement said.

Under the TEQIP-III project, 1,500 assistant professors were recruited on a temporary basis for 71 engineering institutions in rural and focus areas across 12 states, the statement said.

Tejas Bele, who has been teaching at the Ujjain Engineering College and protesting at Mandi House, said the third phase of TEQIP is underway since 2017 and although it was supposed to end by September 2020, we got extension twice -- September 2020 and March 2021.

"The Centre was paying us. An MoU was signed between the central and state governments under which it was promised that after the project period, well performed faculties will be retained by state government to continue the services of assistant professor.

"However, the Centre has asked us to go state government according to the MoU and the state governments in turn are saying that the faculties have been recruited by the Centre. We are here since August 25 and demanding the retention of our services. The project is ending on September 30. We will be in Delhi and not moving from here," Bele said.