Rakesh Bhatnagar has been appointed the President of Amity University, Jaipur. He has also taught at JNU. 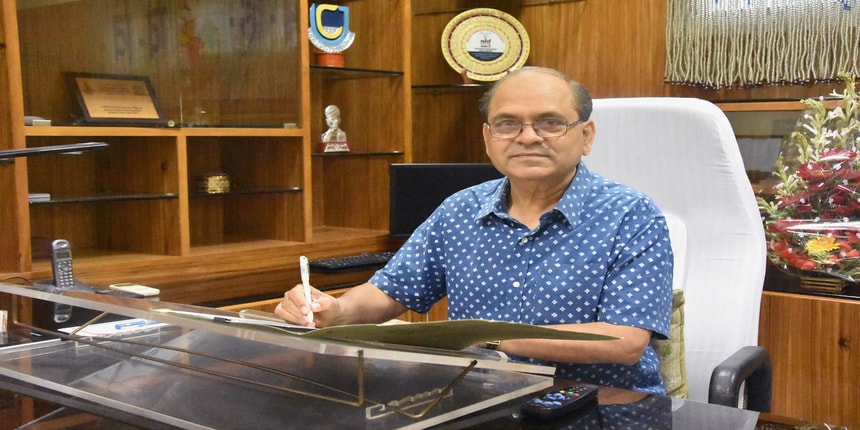 At JNU, Bhatnagar was at the Special Centre for Biotechnology working on molecular biology of infectious diseases, vaccines and programmed cell death.

"His experience and vision will definitely help us in realising our dreams,” said Dr. Aseem Chauhan, Chairman and Chancellor of Amity University,

Bhatnagar is the recipient of the President’s Award for innovation.

He also won the ICMR (Indian Council for Medical Research) award for outstanding research work in the field of Immunology. 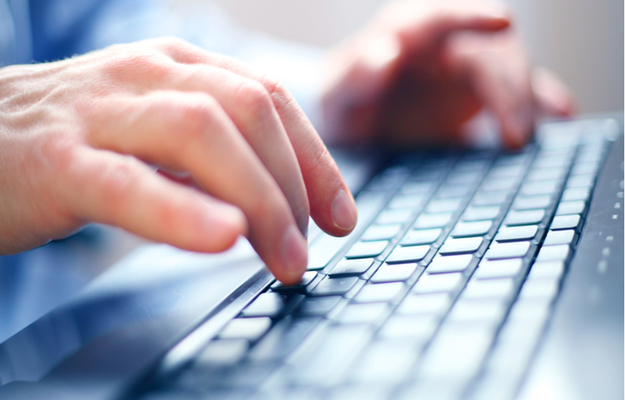