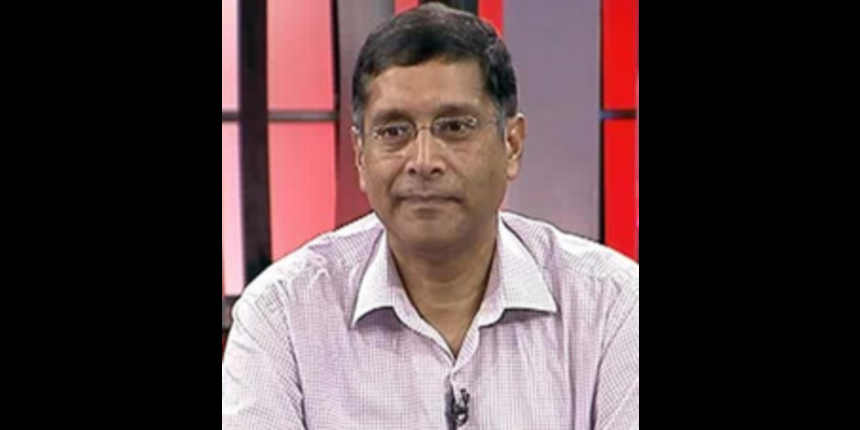 NEW DELHI: Former Chief Economic Adviser to the government of India, Arvind Subramanian, will join Ashoka University as a professor in the department of economics beginning July, the university said in a statement on Friday.

Subramanian is currently visiting lecturer at the Harvard Kennedy School.

He will also be the founding director of the new Ashoka Center for Economic Policy, which will be devoted to research and analysis on policy issues related to India and global development, Ashoka University said in the statement.

Subramanian was appointed CEA on October 16, 2014 for a period of three years and was given an extension in 2017. However, he had quit the job with close to one year of his tenure remaining and returned to the US. Subramanian's official contract was until May.