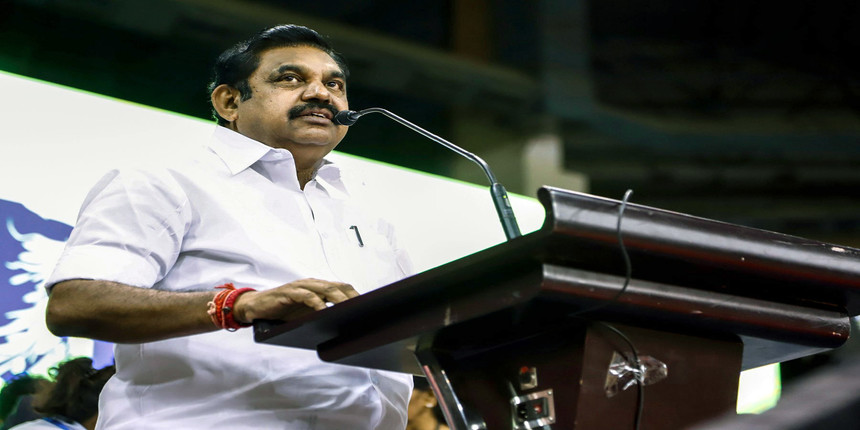 UDHAGAMANDALAM: Tamil Nadu Chief Minister, K Palaniswami on Friday laid the foundation stone for Rs 447.32 crore medical college in this tourist town, a long-cherished dream of people of the hilly Nilgiris District. Coming up in an area of 40 acres in Fingerpost area, it would also house a super-specialty hospital, with modern equipment, hostels for medical students, quarters for doctors, and a control room for 108 ambulances. The timeframe decided for completion of the project after laying the foundation is 18 months, which is expected to be in January 2021.

Despite having popular tourist places and being a major producer of plantation crops, the district lacked specialty healthcare facilities and people, including tea estate workers, have to depend on hospitals in neighboring Coimbatore and Erode cities.

Locals are happy as it would also be a boon to medical aspirants from the district who now go outside for pursuing medical education. Palaniswami laid the foundation through video conferencing and the function was attended by local MLAs and senior district officials.

Facilities in the hospital

25 acres of land at Indu Nagar in Ooty and 15 acres of land adjacent to that, makes a total of 40 acres of land has already been identified for Ooty Government Medical College Hospital. A total of 21 departments and 650 beds will be provided in the hospital. This new venture will open 1,500 job opportunities, of which 300 will be highly-qualified doctors.

The infrastructure of the medical college and hospital includes quarters for doctors, nurses and paramedical staff and 750 hostel rooms for medical students. Also, the in-house facility for house surgeons will also be available in the hospital.

Since the district is a hilly terrain, the state government has also sanctioned the helipad facility for ambulance service in building the government medical college in Ooty.