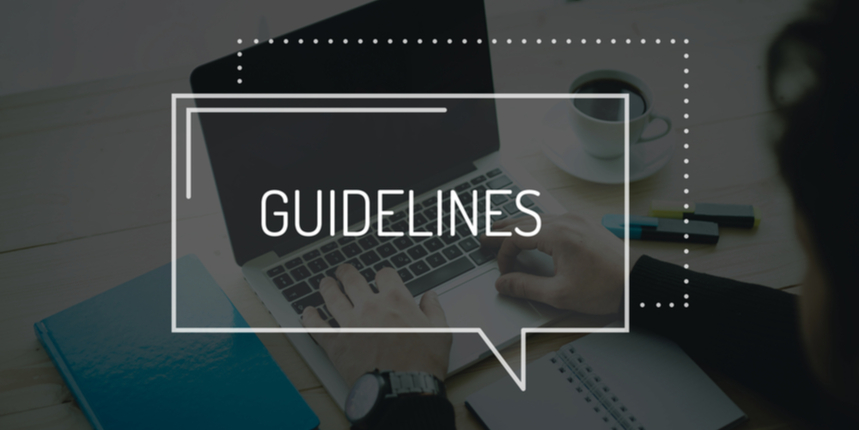 NEW DELHI: The CLAT conducting body, Consortium of National Law Universities (NLUs) has released a series of additional guidelines for candidates appearing in the national-level exam. These include travel advisory for Chhattisgarh candidates, the status for COVID positive candidates, revised exam instructions and others. CLAT 2020 is scheduled to be conducted in online centre-based mode on September 28, from 2:00 to 4:00 P.M.

COVID positive candidate will not be allowed to take CLAT 2020

In a separate notification released for Chhattisgarh candidates, the consortium has assured candidates affected by the lockdown announced in the state that it is working with the state government to find a solution to the issue.

The notification reads “In the wake of the lockdown announced in Chhattisgarh, the CLAT Consortium is working with the state government to allow candidates to travel to the test centres by using their ADMIT CARD as pass. Candidates are requested to carry their admit card and photo identity card and produce them when requested”.

No calculator in CLAT

The exam authorities have released a set of exam day instructions for the candidates appearing in the CLAT 2020. The details are as follows.

Things you can carry at CLAT test centre

Items prohibited at the test centre

Candidates appearing in CLAT 2020 will not be allowed to carry any kind of electronic gadgets such as mobile phones, headphones, watches, calculator, etc. Those carrying mobile phones or any other prohibited items will be asked to deposit such items outside the exam centre. The staff at the test centre will not be responsible for the safekeeping of such items.

Each question will carry one mark and for each incorrect answer, 0.25 marks will be deducted from the overall score.