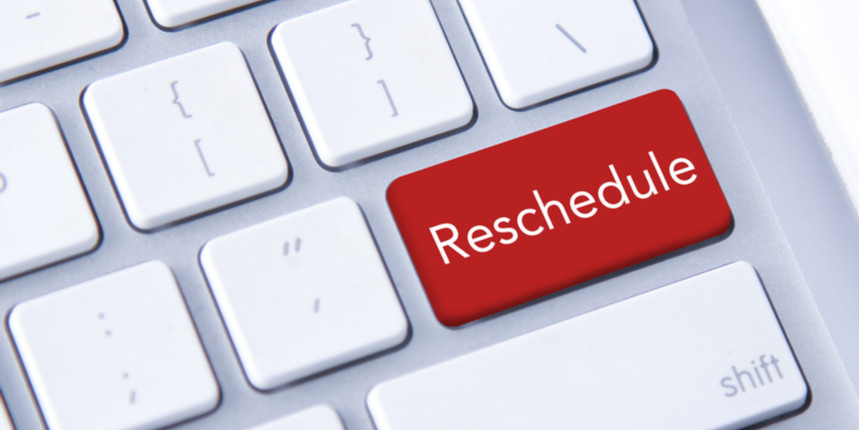 NEW DELHI, FEBRUARY 5: The Information and Broadcasting Ministry (I&B Ministry) has extended the release date of admit card for the Joint Entrance Test (JET) for admission to the Film and Television Institute of India (FTII) and Satyajit Ray Film and Television Institute, Kolkata (SRFTI). According to the I&B Ministry officials, now, the hall ticket for the test will be released at 12 noon, on February 6. Earlier, the JET 2020 admit card was slated to be out on February 5. However, now the candidates, who were expecting to download their hall tickets from February 5 will have to wait for another day.

To download the admit card, candidates have to visit the official website of FTII and log in using any of these two credentials - JET 2020 application number, date of birth and email address. It must also be noted that only registered candidates will be able to get access to the JET admit card 2020. While downloading the admit card, candidates must cross-verify all the details on it and ensure that every particular on it is correct to the best of their knowledge.

In case of any discrepancy, the candidates must immediately reach out to the FTII officials and get the corrections done. It’s also advised to take at least two or more copies of the hall ticket, as you will not be at loss in case you misplace or loose one copy. This admit card, along with a valid photo ID has to be taken to the test centres on the examination day. The Joint Entrance Test will be conducted on February 15, 2020 (afternoon shift) and February 16 (morning and afternoon shifts) in offline mode.