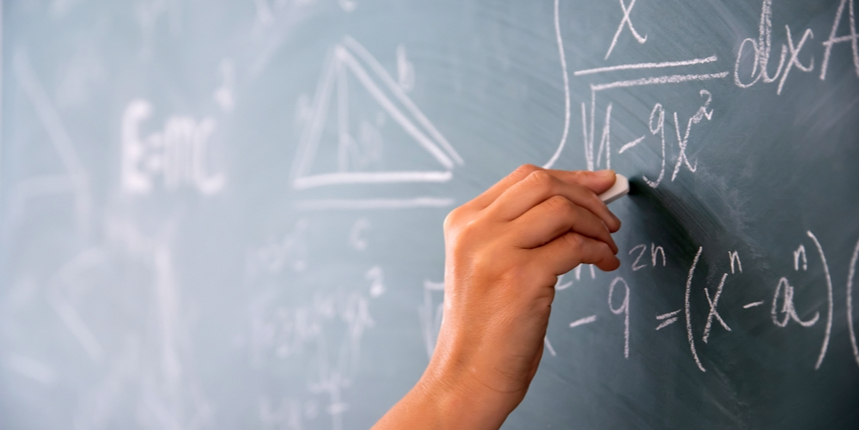 NEW DELHI: There is a widening difference in mathematics learning outcomes among girls and boys as they reach higher classes, the National Achievement Survey (NAS) has found. The survey has also indicated that the worst hit by academic disruptions during the pandemic are those studying in state-government run schools. Conducted by the Ministry of Education (MoE), the survey found that girls and boys begin at an almost level playing field in mathematics but by the time they reach high school, there is already a gap in learning outcomes which becomes even wider by class 2 when boys significantly outperform girls in the subject.

For example in class 3, the national average score for girls in mathematics is 301, which is not significantly different from that of boys (300). It is comparable in class 5 when girls scored 280 and boys 281. In class 8, the national average score for both boys and girls are equal, but already in some states, girls' performance appears to be declining. In class 10, this gap is most stark and the national scores reflect that girls are at 216 and boys at 219.

The NAS was conducted throughout the country for classes 3,5,8 and 10 on November 12 last year. About 34 lakh students of 1.18 lakh schools in 720 districts from both rural and urban areas participated in the survey. The last NAS was held in 2017. The NAS covered government, government-aided and private schools. The achievement tests along with the questionnaires -- pupil questionnaire, teacher questionnaire and school questionnaire -- were developed and translated in 22 different languages by the National Council of Educational Research and Training (NCERT).

In Mathematics, girls in class 3 performed better than boys in 16 states and UTs as against six states previously. Similarly in class 5, performance of girls was better than boys in 14 states and UTs in comparison with six states and UTs last time. Overall, girls seemed to have matched or outdone boys in all subjects except for the widening gap seen in mathematics as students reached progressively higher classes. In class 10, boys outperformed girls in Mathematics in 28 states signifying a gap in learning outcomes. It becomes most stark by class 10 when boys significantly outperform girls in the subjects.

A comparison between the two surveys showed that the academic performances, especially in science and mathematics has declined significantly. In class 10, the national average of state government-run schools in 2017 was 252 in Mathematics which slipped to 210 in 2021 while the private schools slipped from 263 to 228. Similarly, in science, state-government schools slipped from 251 to 195 score out of a total assessment score of 500, while the private schools’ performance dipped from 259 to 229.

In terms of social-group wise performance, the average performance of SC/ST/OBC students remained low in almost all classes across the states, in comparison to the general category students. For instance, in class 10’s English, the national average score of general students stood at 308 while it was 283 for SC students, 280 for ST and 289 for OBC students. 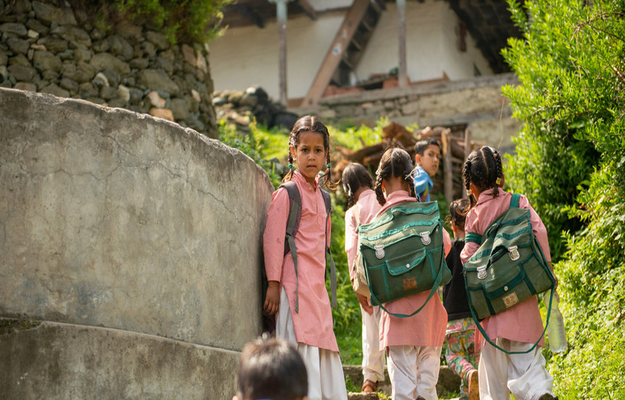