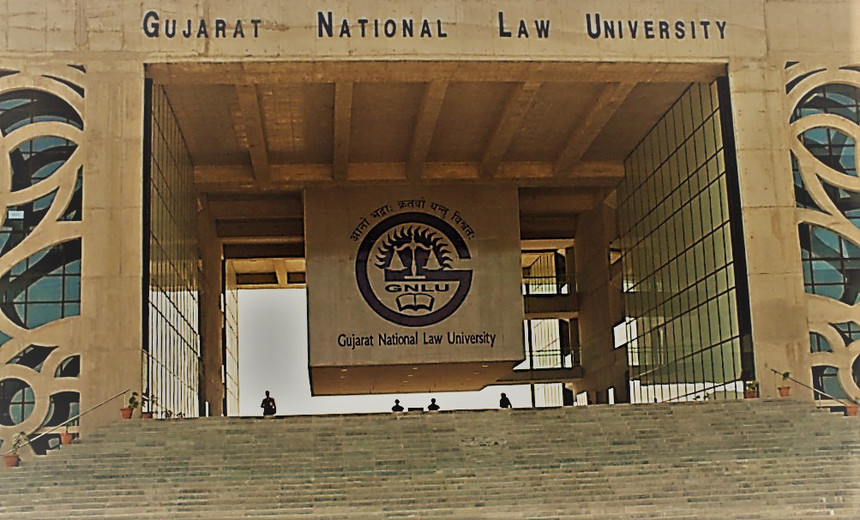 NEW DELHI, DECEMBER 10: After serving decade-long as the Director of Gujarat National Law University (GNLU) Gandhinagar, Dr Bimal N Patel retired from his office even as the Gandhinagar NLU invites application to fill the Director’s post, yesterday. According to the GNLU official notification, the last date to submit applications for the GNLU Director’s vacant position is December 24, 2018.

Interestingly, the official tenure of Dr Bimal Patel ended on November 2, however no applications for the Director office was notified until yesterday, which marks almost a month from his official retirement date.

According to the GNLU administration, Prof Patel will continue to hold the Director Office unless his successor is appointed. 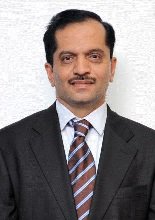 Dr Patel has been holding the position as GNLU Director for two consecutive five-year terms since 2008, according to the GNLU Act 2003. Prof Patel’s second consecutive term at the GNLU was renewed in November 2014, following a review commission report that stated that the Gandhinagar NLU was functioning effectively under his guidance.

However, the Gujarat High Court observations tell a complete opposite story. The HC has observed that the GNLU review commission report over Dr Patel’s directorship was ‘painted’ with administrative effectiveness, while it was originally, ‘arbitrary’ and ‘unfair’.

The GNLU notification inviting application for appointment of Director, reads, “Applications are invited for the appointment of Director from distinguished academicians/scholars of law with published works of high quality to their credit with minimum of ten years of experience as Professor of Law in a University; or ten years of experience in a reputed research and/or academic administrative or legal organization with proof of having demonstrated academic leadership. The person possessing the highest level of competence, integrity, morals and institutional commitment is to be appointed as Director and shall not be more than 65 years of age. The Director shall hold office for a term of five years and shall be eligible for re-appointment for a further term only, as per the University Act.”