Pithoragarh Hills: Going to school fraught with risks for children in villages during monsoon

Village Pradhan had written to sub-divisional magistrate requesting reconstruction of wooden bridges on an early basis for children. 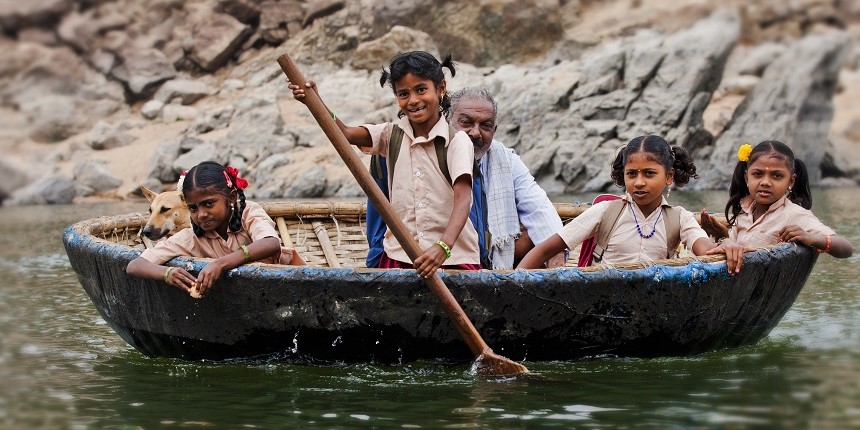 PITHORAGARH: For children living in villages on Pithoragarh's hills, going to school during the monsoon comes at a grave risk. In the disaster-prone areas of the district, bridges built over rivers and rivulets often get washed away following heavy rains, making it almost impossible for schoolchildren to attend classes. Those who decide to go to school at this time have to risk their lives wading through overflowing waterbodies, local people said.

"This is the plight of at least 50 students from three villages in Bangapani sub division of Pithoragarh district. They cannot go to school without risking their lives as two temporary wooden bridges at Bherigar and Bhyula nullah on Ghururi-Mankot road en route to their school were swept away following heavy rains last year," pradhan of Khumti village Munni Devi said. Devi said she had written to the sub-divisional magistrate of Bangapani, requesting for the wooden bridges to be rebuilt as early as possible so that the children could resume going to school. A response is, however, awaited.

For the 14 children in Cheti Chimla and Pawwadhar villages of Munsiyari sub division, it is not so different either. To reach the intermediate college at Namjala, they have to walk through an overflowing rivulet as the wooden bridge over it is no longer there. Parents feel sending their children to school during the monsoon is unsafe ever since a Class 8 student was swept away by the swirling waters of the flooded rivulet in 2018, said Puran Pandey, a social worker in Munsiyari. A trolley set up recently by the PWD over the Gori river which the children have to cross after the rivulet usually has no attendants, leaving them to fend for themselves, local people said.

In disaster-prone Dharchula sub division, over 60 students from Lake Dhar, Bajani, Basidhar, Seepalthor and Malladhura villages have not attended school at the GIC Khumti since July 6. There is no wooden bridge on the flooded Khumtigar rivulet and it is just too risky. "We have strongly advised guardians not to send their wards to school during the monsoon months until the bridge is constructed," said Gopal Singh Dhami, former pradhan of Khumti village. He said if the wooden bridges are not erected again, the crisis might soon aggravate with villagers facing a shortage of rations. In the Didihat sub division, another disaster-sensitive region, over 30 students of Kuniya, Panthali, Bamanigar and Bhantar villages are unable to attend college at Dunakot as a rivulet at Bamanigar has flooded.

"There is no bridge over the Routisgar river as well. We have asked students not to go to school if it rains heavily," said Kharak Singh of Dunakot village. Pithoragarh District Magistrate Ashish Chauhan said he has instructed the chief education officer to prepare an action plan for areas where students are forced to cross rivers or rivulets to reach school. "We have also instructed the executive engineer of PWD Askot division to man all the trolleys with PRD or home guard jawans to help children cross to the other side safely," he added. 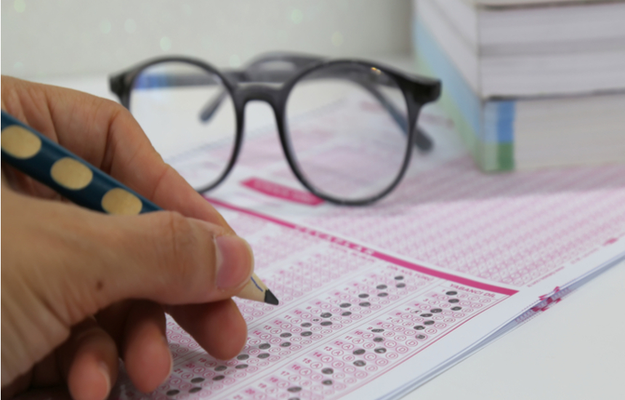 CBSE Class 10, 12 verification of marks begins today at cbse.gov.in; How to apply for revaluation