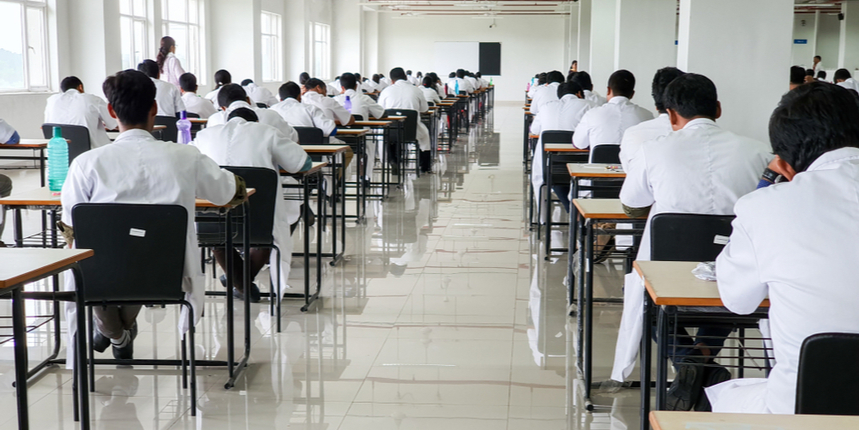 JAMMU: The Government Unani Medical College (GUMC), Kashmir has been granted permission to start the first batch of Bachelors in Unani Medicine and Surgery (BUMS) course from the academic session of 2020-21 with an intake capacity of 60 seats, an official spokesman said.

The Union Ministry of Ayush has issued the “letter of permission” for starting the course, the spokesman said. After recommendations from the Central Council of Indian Medicine (CCIM), the Ministry of AYUSH had earlier issued Letter of Intent to start new Unani Medical College in the name of Government Unani Medical College and Hospital, Kashmir with 60 seats subject to the fulfillment of requisite pre-conditions.

Accordingly, the CCIM had carried out an inspection of the Institution on December 1 and forwarded its recommendations and report to the Ministry, which found that the college is fulfilling notified and approved criterion for issuing “Letter of Permission” to start new Unani College, the spokesman said. Financial Commissioner, Health and Medical Education Department, Atal Dulloo, who was instrumental in commissioning the requisite infrastructure, teaching staff, making associated hospital functional before the inspection of CCIM team to the college, said there was no unani educational institution in the public sector in the Union Territory.

He said the inordinate delay for starting of first batch of BUMS course was due to the denial of permission by CCIM, Ministry of Ayush for starting the College due to some deficiencies and simultaneously a rider for two years was placed by CCIM for submitting of fresh proposals for opening up of new Unani Colleges.

The Financial Commissioner said 129 posts of teaching and non-teaching staff have already been created for the college and the advertisement for filling necessary posts on academic arrangement basis has been issued till the posts are filled on a regular basis.