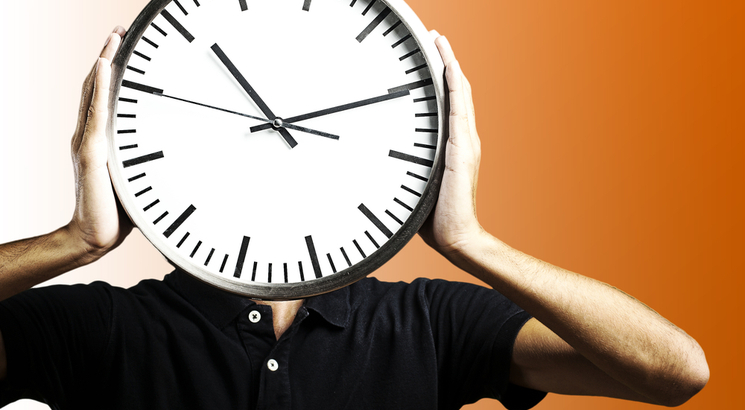 NEW DELHI, JANUARY 28, 2019: The Graduate Pharmacy Aptitude Test (GPAT) 2019 has come to an end after 3 stressful hours for the candidates. A total of 42,827 candidates had registered for GPAT 2019 which was held across 128 exam centres. The National Testing Agency (NTA) left no stone unturned in ensuring strict security in order to curb malpractices during the computer based exam.

As per the NTA GPAT exam pattern, candidates were to answer 125 multiple choice questions for a maximum of 500 marks. There was negative marking for incorrect responses. After the shift of authority from the All India Council for Technical Education (AICTE) to NTA, the latter did not impose any major changes in the GPAT 2019 syllabus. Hence, the exam pattern and difficulty level too, was not expected to change much.