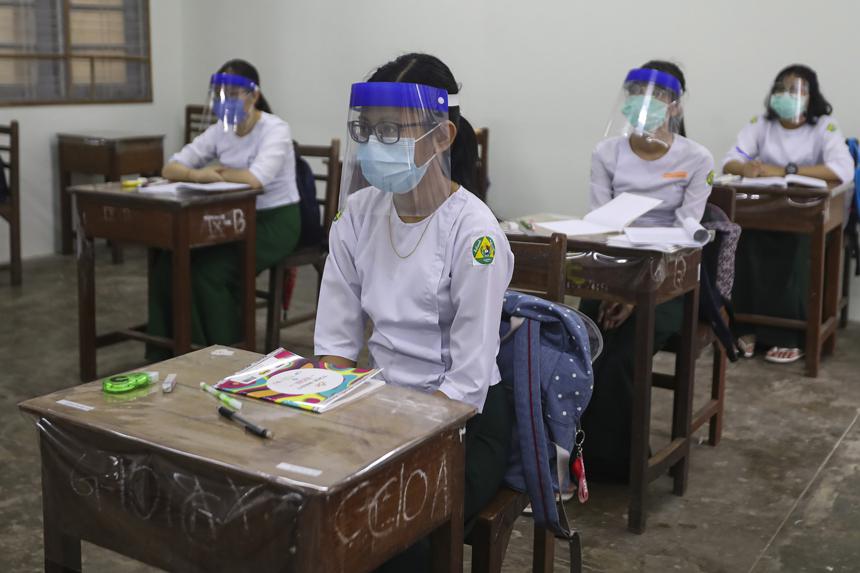 NEW DELHI: Before taking a final decision on reopening schools and colleges in Gujarat, the state education department will prepare a set of Standard Operating Procedures (SOPs) to be followed by students and authorities in the wake of the coronavirus outbreak.

Education Minister Bhupendrasinh Chudasama on Thursday held an urgent meeting with department officials and asked them to start preparing SOPs for educational institutions. As of now, the state government is planning to open schools from standards 9 to 12, colleges as well as universities, though a final decision on the issue is pending, he told reporters in Gandhinagar. "To reopen schools from standards 9 to 12 and colleges, Chief Minister Vijay Rupani had asked my department to prepare SOPs. "I had convened an urgent meeting in this regard and asked my officials to prepare SOPs. After consulting various stakeholders, we will finalise SOPs in the next 2 to 3 days," said Chudasama. The stakeholders include vice-chancellors of different universities and people associated with management of schools.

At present, students are attending classes online. Last month, Chudasama had given indications that the government is mulling to reopen schools and colleges. "It's been six months since schools are shut due to the coronavirus. We have to reopen them someday. "But, the state government will not take such a crucial decision on its own," Chudasama had said last month. During a function in Ahmedabad on Thursday morning, Chudasama said the government is planning to "physically open schools and colleges in coming days".