CM Manohar Lal Khattar and education minister said that Haryana must get its share in affiliation of colleges to Panjab University to protect the interest of the students of the state. 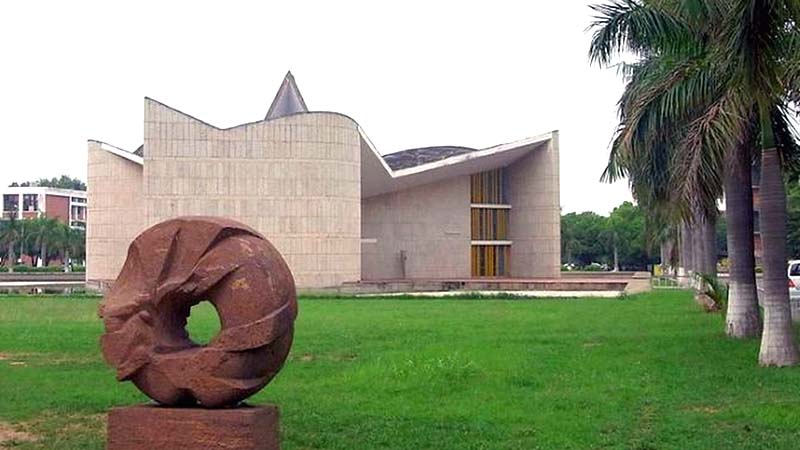 CHANDIGARH: Haryana Assembly on Tuesday unanimously passed a resolution recommending the government to seek restoration of the state's share in Panjab University, Chandigarh. Chief minister Manohar Lal Khattar and Education Minister Kanwar Pal said that Haryana must get its share in affiliation of colleges to Panjab University, Chandigarh to protect the interest of the students and citizens of the state.

The non-official resolution was moved by Congress MLA Geeta Bhukkal in the state assembly. "As we know that Haryana state's share in PU was granted under the Punjab Reorganisation Act, 1966, and colleges and regional centre of Haryana were affiliated to PU. "Presently, Haryana has no share in the PU. Haryana government should submit a request before the Chancellor of the PU, that is India's Vice President, for the affiliation of colleges and granting the due share to Haryana by amending rule to restore the state's share in PU," read the resolution.

The House recommended to the state government to seek share of affiliation of colleges in PU, Chandigarh and protect the interest of citizens and students of Haryana. The state government assured that it will pay share of grant to the PU. Later, Khattar told reporters that the share of Haryana in Panjab University should be restored and the colleges of Haryana adjoining Chandigarh should also be affiliated with this university. He said he had raised the matter in a recent meeting of the Northern Zonal Council, chaired by Union Home Minister Amit Shah.

Education minister Pal said a Civil Writ Petition titled Sangeeta Bhalla Vs. State of Punjab and others is pending in the Punjab and Haryana High Court in which the court has passed an interim order dated May 19, 2022 directing the Centre to consider conversion of PU into a central university. The state of Haryana has moved an application before the high court so that if the court has to give any decision, Haryana's plea should be heard and it should be made a party in the case, he said.

The minister said consequent upon the passing of the Kurukshetra University Act, the Centre had on November 1, 1973 issued a notification abolishing state's share in the PU. At that time, the number of colleges affiliated with Panjab University in Haryana was 63 in 18 districts. He said that initially the budget of Panjab University was shared by Punjab, Haryana and Chandigarh administration.

"Presently, the university's expenses are borne by the Government of India and Punjab, in which the Centre is funding 92 per cent. About 168 colleges in the state of Punjab are affiliated to this university, but due to the notification dated November 1, 1973, issued by the Ministry of Home Affairs, Government of India, no colleges in Haryana are affiliated to this university," Pal said. He said that the chief minister wrote a letter dated July 31 to the Union home minister to initiate the process of restoration of Haryana's share in Panjab University. Pal said that 42 colleges of Panchkula, Ambala and Yamunanagar can be affiliated with Panjab University if Haryana's share in the varsity is restored. He added that the Haryana Vidhan Sabha Speaker has also written a letter to the Vice President of India and Union Home Minister on the issue. 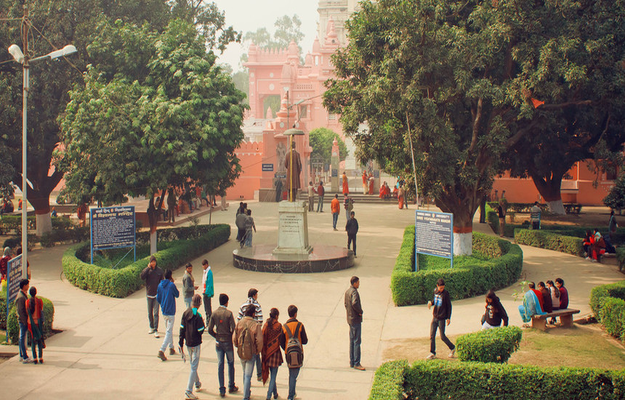 Govt-appointed panel advises separate Chancellor for each university in Kerala

Panjab University to reopen for all students in phased manner from March 10; Hostel guidelines

Your PUCHD brochure has been successfully mailed to your registered email id “”.