A team of 75 students and teachers from various government schools of Haryana along with the School Education Department, National Adventure Club, Chandigarh, will undertake a mountaineering expedition to Mount Yunam. 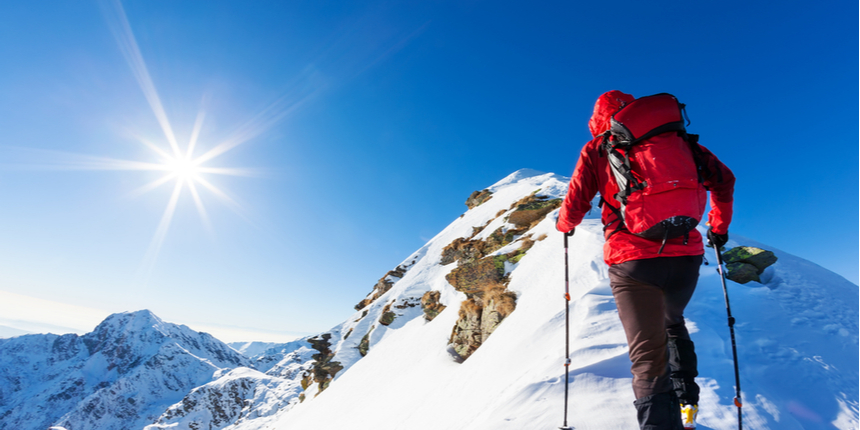 CHANDIGARH: School students from Haryana who would climb any one of the 10 highest mountain peaks in the world will be given a cash award of Rs 5 lakh, Chief Minister Manohar Lal Khattar said on Thursday. He said that a unique scheme for mountaineering would be formulated for the schoolchildren of the state.

"Under this, a student who will climb any one of the 10 highest mountain peaks will be given a cash reward of Rs 5 lakh," Khattar said. The chief minister flagged off a mountaineering team of schoolchildren here, an official statement said. He said that as part of the 75th 'Azadi ka Amrit Mahotsav', a team of 75 students and teachers from various government schools of the state in collaboration with the School Education Department and National Adventure Club, Chandigarh, will undertake a mountaineering expedition to Mount Yunam, which has a height of over 6,000 metres and falls in the Lahaul region of Himachal Pradesh.

Haryana is known as a sports hub. The players of the state have brought the maximum number of medals in the recently-held Tokyo Olympics and Paralympics, he said. A scheme will also be chalked out for mountaineers on the lines of other sports, the chief minister said.

The chief minister said that mountaineering programmes for students at school level were first started in 2016 in collaboration with Sainik School Kunjpura in Karnal.