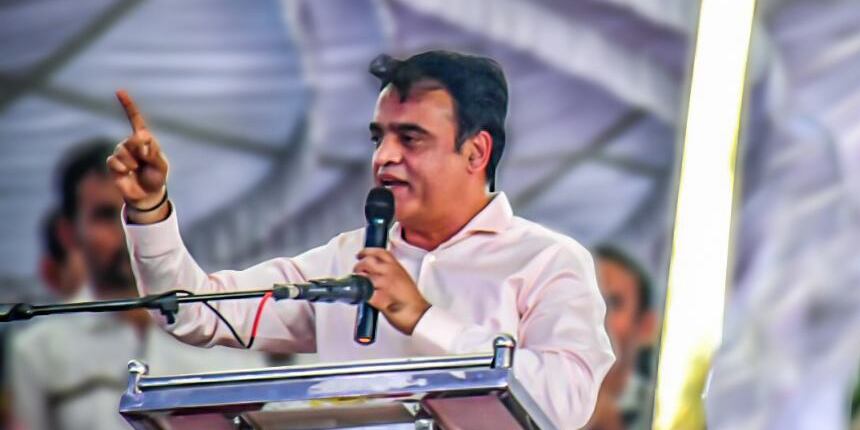 “All students must strictly comply with the interim court order on uniform/dress code. In colleges where there are no prescribed uniform guidelines, students should strictly adhere to the norms of College Development Committees (CDC),” the minister tweeted.

All students must strictly comply with the interim court order on uniform/dress code.

In colleges where there are no prescribed uniform guidelines, students should strictly adhere to the norms of College Development Committees (CDC). https://t.co/M9efNyxNbA

The education minister’s announcement came after chaos prevailed today in several pre-university (PU) colleges in the state, which were opened today after remaining shut for a week owing to the Hijab row, as the Burqa-clad Muslim students were not let in.

Amid tight security with policemen deployed in and around Pre-university colleges at many sensitive places, the day saw a section of Muslim students remaining adamant not to remove the Burqa, let alone Hijab, the Islamic scarves.

The Court, in its interim order pending consideration of all petitions related to the hijab row, last week restrained the students from wearing saffron shawls, scarves, hijab and any religious flag within the classroom.

Degree colleges also reopened on Wednesday but the government had made it clear that no uniform is stipulated there and, hence, students are free to wear the dress of their choice. 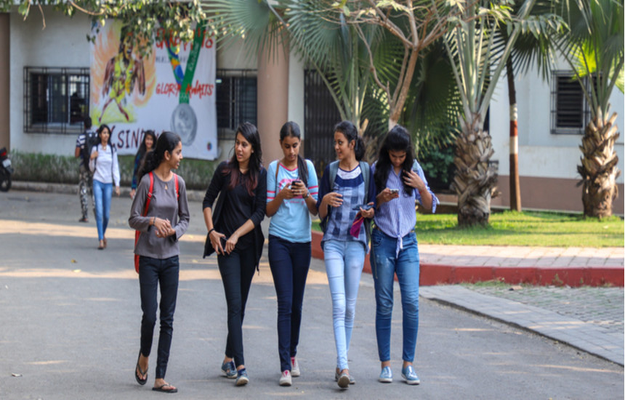