Campus Jobs: With MBA placements, there is no consistency in performance even among the top 50 B-schools in the NIRF. 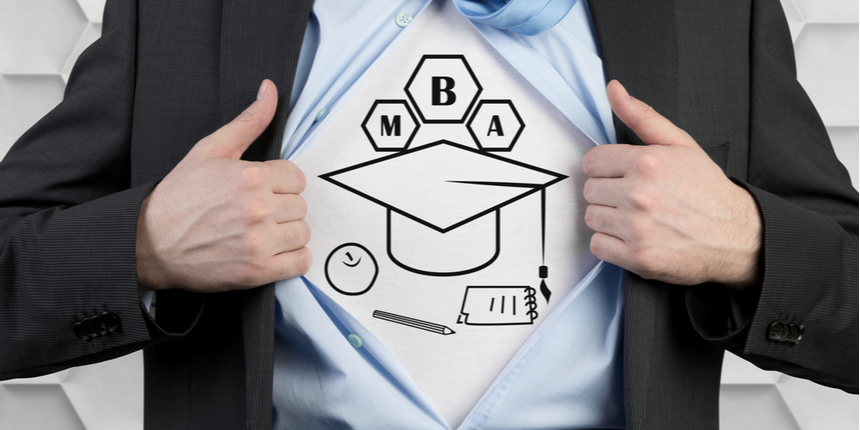 NEW DELHI: When it comes to MBA placements, there is no consistency in performance even among the top 50 institutions, as ranked by the government’s National Institutional Ranking Framework.

The ones right at the top achieve 100 percent placements year after year, meaning everyone in the graduating batch who registered find jobs. But for institutions closer to the 50th rank, placing students is harder. The lowest placement percentage among institutions in the top 50 ranks in the latest NIRF 2020, was just 41.22 percent. In previous years, the record was worse. In 2018, the top-50 institution with the lowest placement had failed to place even a quarter of its graduating batch.

Over 6,500 colleges offer a two-year postgraduate programme in management and it is extremely popular among professional courses.

Careers360 examined placement data submitted by the top 50 institutions for the ranking process for NIRF 2018, 2019 and 2020. Till 2018, NIRF ranked just the top 50 institutions. From 2019, the number was increased to 100. For uniformity, Careers360 considered only the top 50 for all years. This, admittedly, constitutes a very thin slice of the total number of B-Schools but the data, and conclusions drawn from it, are indicative of the placement situation in the sector in general. As in any rank-list, there are changes in the top 50 every year, and placements are a factor in determining the rank of an institution.

Each year, the top 50 colleges as ranked by the NIRF together average over 90 percent placement. This average has been maintained over NIRF 2018, 2019 and 2020 even though each year, the institutions in the top 50 list keep changing. 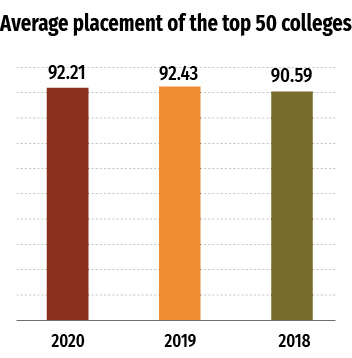 The high average placement, however, masks the startlingly wide disparity in placement figures within the top 50. 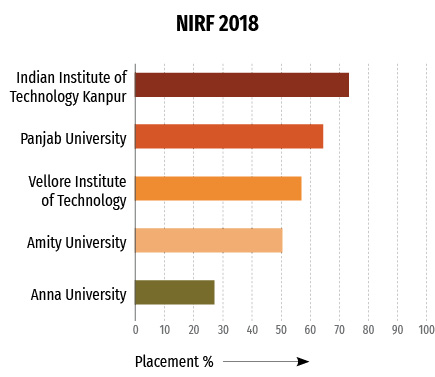 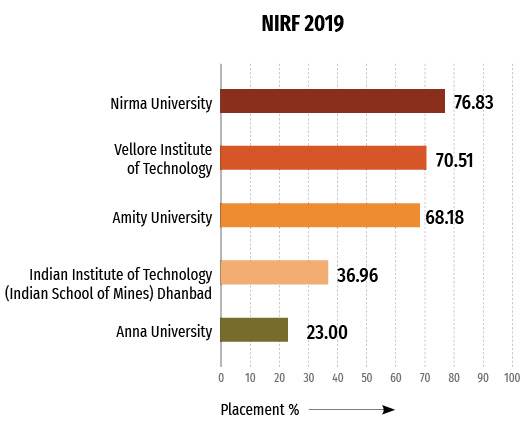 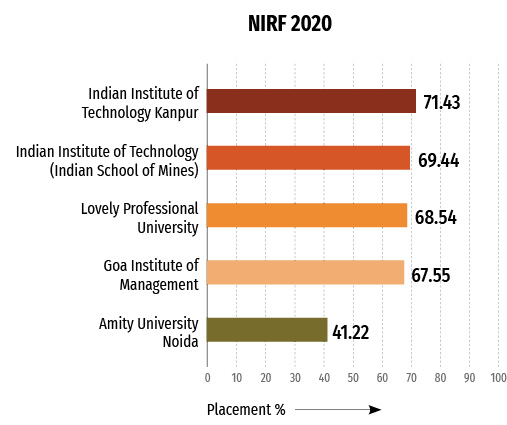 While the performance in placements is a factor in determining the rank of an institution, the NIRF 2020 data shows that institutions can attain high ranks despite poor records. Given below are the 10 colleges with the lowest placement percentages and their ranks in the NIRF 2020.

In the past five years, the top three ranks were awarded to three Indian Institutes of Management -- IIM Ahmedabad, Bangalore, Calcutta. 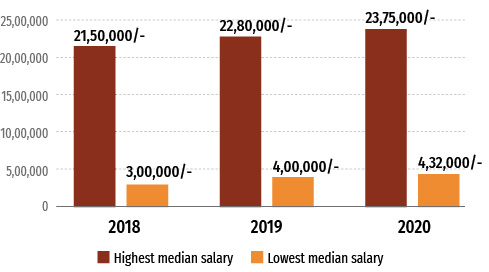 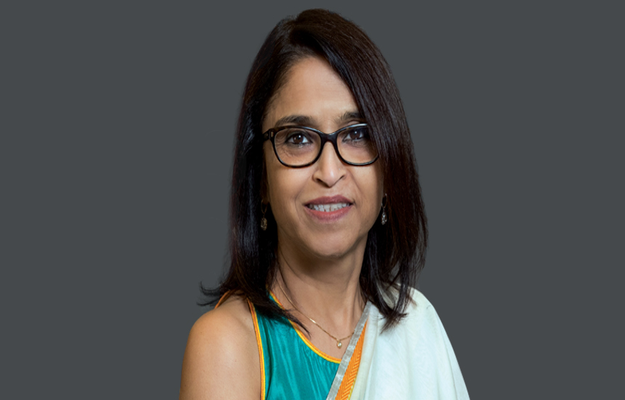