How can Thiruvalluvar University admit students outside its area? Asks HC

The Madras High Court on Monday directed the Tamil Nadu government to file its reply by August 4. 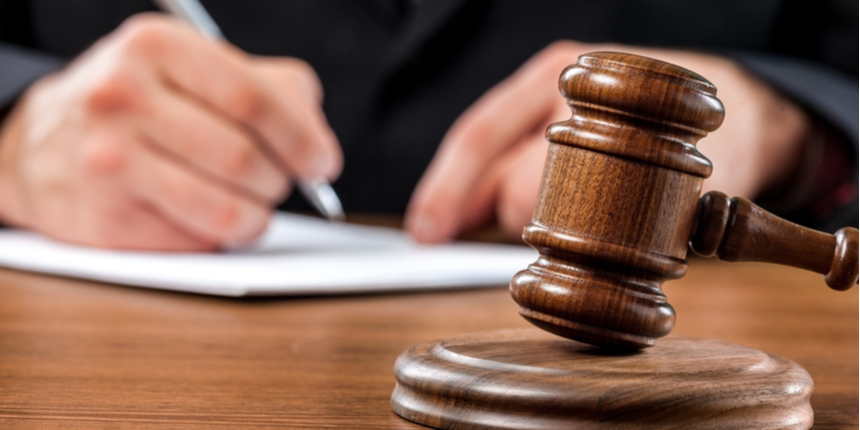 CHENNAI: Wondering as to how Thiruvalluvar University can admit students from Villupuram, Kallakurichi and Cuddalore in PG courses as these districts come under the jurisdiction of Dr J Jayalalithaa University, the Madras High Court on Monday directed the Tamil Nadu government to file its reply by August 4.

The First Bench of Chief Justice Sanjib Banerjee and Justice Senthilkumar Ramamoorthy gave the direction based on a PIL (public interest litigation) petition of former Law Minister C Ve Shanmugam, who belongs to the AIADMK. The varsity named after late chief minister was started early this year. According to the former MLA who represented the Villupuram Assembly constituency, the institution was established in the name of Jayalalithaa in February this year after bifurcating the Thiruvalluvar University at his instance.

In his petition, Shanmugam alleged the present ruling DMK was neglecting the institution due to political reasons. The petition prayed for a direction to the government to provide necessary funds for the smooth functioning and upkeep of the university. Also, it sought to restrain the Thiruvalluvar University from running post-graduate extension centres in Villupuram in violation of the provisions of the Dr J Jayalalithaa University Act, 2021. The Act came into effect and the Governor granted it his assent on February 25. The objective of the Act was to bifurcate the jurisdiction of Thiruvalluvar University and bring Villupuram, Kallakurichi and Cuddalore districts within the ambit of the new varsity.

After a change of regime in the State, the new university was being neglected. Though a Vice-Chancellor was appointed, no other support was provided to the new university. The previous AIADMK government earmarked around 70 acres in Semmedu village in Villupuram for the university campus, yet it was continuing to function from an old Taluk office without even the requisite support staff. The non-appointment of Registrar scuttled administrative and educational functions, he alleged. Much to the chagrin of the petitioner, Thiruvalluvar University had called for applications to post-graduate courses to be conducted by its extension centres in Villupuram. Such action was in violation of the new legislation, the petitioner contended.

Write to us at news@career360.com.

Your Thiruvalluvar University, Vellore brochure has been successfully mailed to your registered email id “”.