IBPS PO 2018 Prelims result to be out soon; know how to check 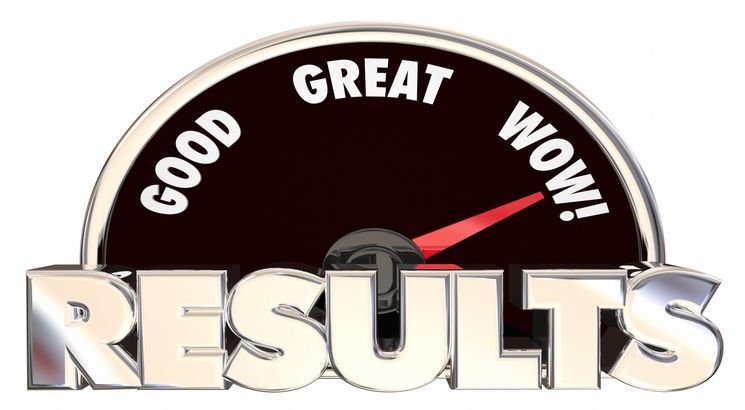 New Delhi, October 29: Institute of Banking Personnel Selection (IBPS) can announce the result of IBPS PO Preliminary examination 2018 anytime soon. Though, as per some reports, IBPS PO result for prelims exam was expected to be out by October 28, however, it has not been announced yet. The result will be declared for the candidates who had taken the test on October 13, 14, 20 and 21.

The result is expected to be released in online mode. Candidates have to visit the official site ibps.in to check the result of IBPS PO prelims exam 2018 wherein they have enter their registration/roll number and date of birth/password. After entering these credentials, candidates will be able to know their sectional and overall marks in the prelims.

IBPS PO is held in three stages – Preliminary, Mains and Interview. The examination is held to recruit candidates as Probationary Officers across the participating organisations. Over 30 lakh candidates sit for the examination every year. For the recruitment year 2018-19, the examination authority has announced a total of 4252 vacancies.

Your IBPS PO brochure has been successfully mailed to your registered email id “”.