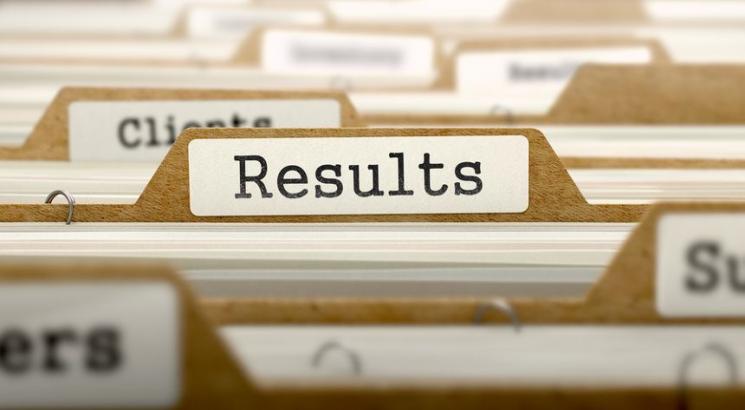 NEW DELHI, JANUARY 10: Institute of Banking Personnel Selection (IBPS) has released the prelims result of IBPS SO 2018 on January 9, 2019. IBPS SO prelims result has been declared in online mode. The result has been declared for all those candidates who took the test on December 29, and 30, 2018. Candidates can check the result till January 15, 2019. To check the prelims result of IBPS SO, candidates must visit the official website of the examination authority - https://www.ibps.in/ and enter their login credentials - registration/roll number and password/date of birth.

IBPS SO result 2018 contains the name, roll number, and qualifying status of the candidates. Only those candidates have been declared qualified who have scored the minimum cut off marks determined by the examination authority and stand high on merit as per their category after the normalisation process.

The authority will soon release the scorecard and cut off marks of IBPS SO 2018 exam. Candidates who have been shortlisted in the prelims phase will now have to appear in the mains exam of IBPS SO which is scheduled to be conducted on January 27, 2019.

Candidates who make through the final merit list are recruited in the department of IT, Agriculture, Rajbhasha, Law, HR/Personnel and Marketing at various banks under IBPS in their Specialist Officer cadre.