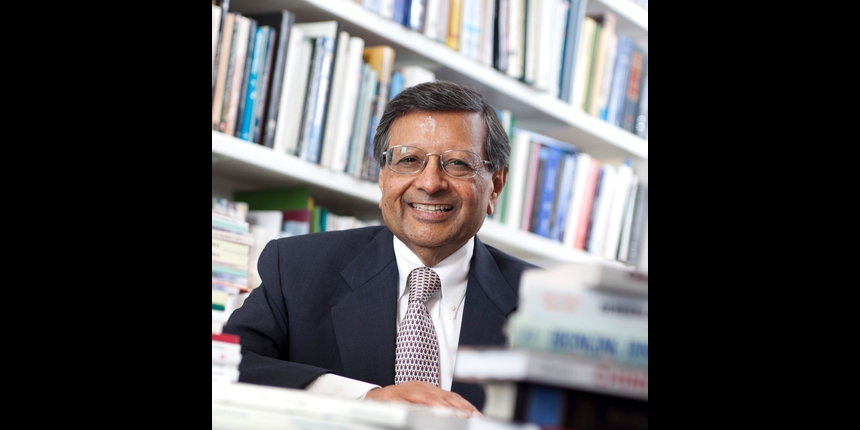 Sheth, a Padma Bhushan awardee, is known for his scholarly contributions to the domains of consumer behaviour relationship marketing, competitive strategy and geopolitical analysis. He has published more than 300 research papers and 130 books on various disciplines.

Sanjay Padode, chairman of the governing body, has also voluntarily relinquished his position to make way for Sheth as the new chairman. The new step will pave the way for a level playing field with global counterparts, says Padode.

“Global rankings parameters include internationalisation, globalisation and how much global impact a B-school has along with placements. We want to be branded globally and for that, we needed an internationally recognised personality like professor Sheth. He comes with credibility to drive this institute towards its success,” Padode said.

Among other achievements, Sheth has also been the core founding member of Indian Institute of Management -Calcutta. He also advised the Singapore Government on the Singapore Management University.

“As India gets globally integrated, it will become increasingly necessary for management schools to meet or exceed global benchmarks, global accreditations and global recognitions. I am honoured that Sanjay Padode, Atish Chattopadhyay, the Governing Board and all the faculty invited me to rename IFIM in its journey toward becoming a globally admired school and recognized as Jagdish Sheth School of Management,” said Sheth told The Hindu Business line.

IFIM Business School is one of the six business schools in India to receive AACSB international accreditation.