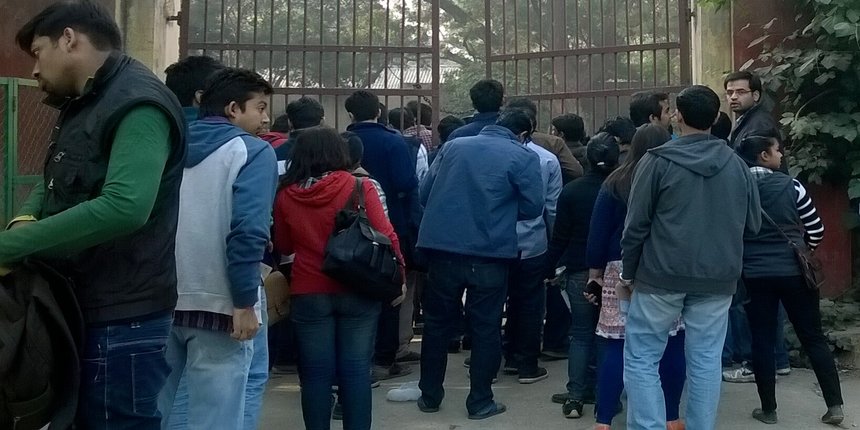 NEW DELHI: Indira Gandhi National Open University (IGNOU) is likely to release the IGNOU hall ticket 2020 for June term-end exams (TEEs) on September 8, in online mode. This date for the availability of the IGNOU 2020 hall ticket has been confirmed by an IGNOU official. Careers360 spoke to the IGNOU official, who has confirmed that IGNOU admit card for June TEE will most likely be issued on September 8. Earlier, the same official had also confirmed about the release of the date sheet in September and the delay in the availability of the admit card and Careers360 had reported about it.

It must be noted that the IGNOU date sheet for June TEE has been released yesterday, on September 2 on the official website ignou.ac.in. According to the IGNOU 2020 date sheet, the June TEE 2020 will begin from September 17, while the last exam is on October 16. The June TEE was earlier slated to be held from the first week of September, however, later the exam dates were rescheduled. As per the date sheet of IGNOU, the TEE will be held across 900 exam centres in two sessions- morning (10 am to 1 pm) and evening (2 pm to 5 pm).

The IGNOU admit card will be issued only to those candidates who have filled the examination form for June TEE. To get access to their IGNOU hall ticket 2020, candidates have to visit the official website of IGNOU – ignou.ac.in and click on the hall ticket link. The link will further take the candidates to a login window wherein, they have to use the 9-digit enrollment number and select the respective programme they have registered for, to download the admit card.

Besides knowing the process of downloading the IGNOU 2020 hall ticket, it must also be known that the admit card of IGNOU TEE 2020 would be released for the final year students only. The admit card for the students of the first and the second year will be issued later as their exams are expected to be held in December. For those students, who would not be able to take the test from September 17 to October 16 (as per the date of their respective paper) due to the lockdown or COVID-19 situation, the varsity has the provision of a second chance. According to the provision, such candidates can take the TEE in December 2020.