NTA has postponed IIFT 2022 exam in states of Odisha, Andhra Pradesh, and West Bengal in wake of cyclone JAWAD. 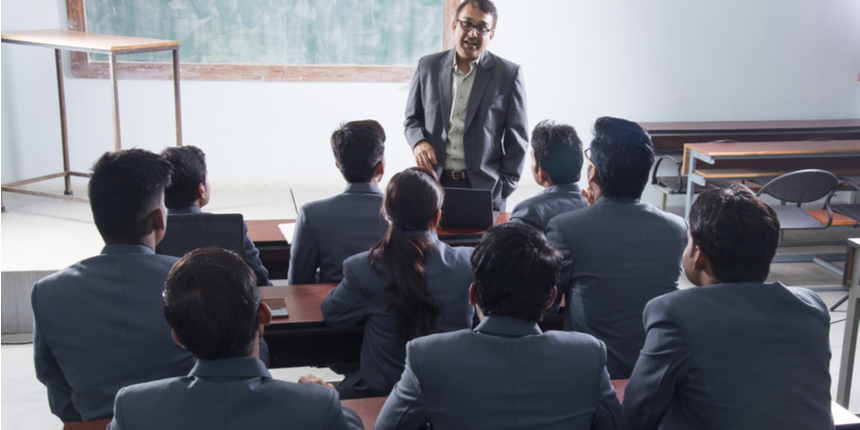 NEW DELHI: The Indian Institute of Foreign Trade (IIFT) 2022 exam was lengthy and quite difficult according to an analysis by CAT King director, Sumit Singh Gandhi.

Overall the IIFT exam 2022 was doable, not much difficult but lengthy when compared to the previous year exams with LR being slightly time-consuming. DI was easy and less calculation-intensive.

Gandhi noted that a data interpretation set was similar to a DI set of CAT 2019. VARC was more fact-based which was easy to solve; however, the length of the passages was a task. Overall, VARC consisted of 35 questions including 16 questions from RC and 19 questions from verbal ability.

In the quantitative ability section, most of the questions included arithmetic as expected, Gandhi said. The questions were lengthy and time-consuming but not tough, he said.

“The first few sentences of the questions were just meant to eat up the student’s time, hence one had to scout out the right amount of information from the question and solve it as quickly as possible,” Gandhi said.

The GK section focused more on current affairs including questions related to sports personalities and their professions, he said.

IIFT 2022 tested students on their speed, logic and analytical skills; a sincere student with good preparation of concepts and good practice of mock tests would make a cut in the IIFT, he added.

According to Gandhi, IIFT exam 2022 was straight-forward and well-prepared students should be able to outperform. While the logical reasoning section was quite difficult and lengthy, there were changes in reading comprehension passages with dominance of fact-based questions.

“The paper was overall moderate to difficult. The verbal section was lengthy but comparatively easier than last year. What was surprising was to see no data interpretation questions to be calculation intensive like the previous years, however, logical reasoning took up a lot more time than I had initially planned,” a student named Jayant said.

“The paper was very structured but lengthy and time crunching. VARC was time consuming with concerns with the fact-based questions in all Reading comprehensions, not many inference questions. DI was pretty easy and had glimpses of old cat papers. Overall in the paper,selection was the key so now let’s hope for the best,” said another student named Aakrosh.

LR or DI was easy to moderate, lengthy and time consuming, according to Gandhi. Here the success mantra was the set selection as a few sets were the toughest and time consuming, so the students should first wrap up the easy ones and grab a good base and then move to the trickier ones, he said. Also, as mentioned by one of their students, practicing for CAT gave him a little extra boost for IIFT 2022, he said.

Quants were the easiest out of the three sections with direct formula application and concept-based questions dominated by arithmetic and some geometry and algebra. There was no need for having a lot of shortcuts and tricks, your solving speed and your temperament to understand what the question is asking was the main focus, Gandhi further said. Arithmetic dominated the paper followed by algebra and numbers, geometry witnessed lesser.

General awareness was fairly easy with more current affairs questions than static GK questions. The section was well-structured and diverse to cover a wide variety, the CAT King director said. 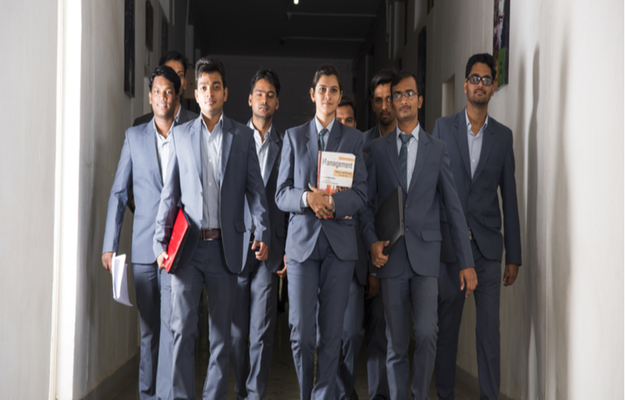