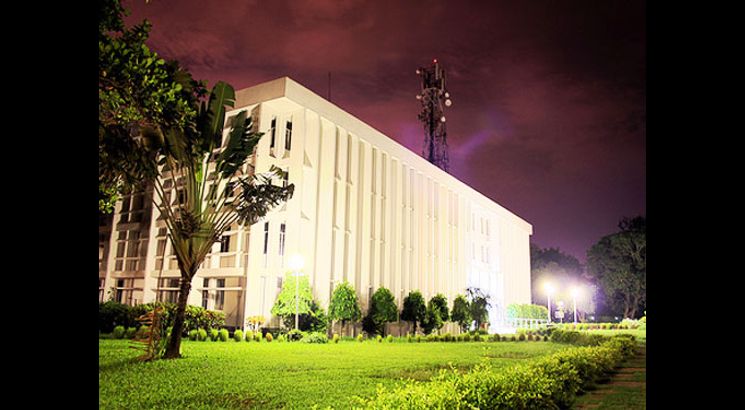 NEW DELHI, JANUARY 5: IIM Calcutta has released the names of the shortlisted candidates for the PGP batch of 2019-21 on January 5, 2019. As per the official reports, a total of 1990 candidates are called for further rounds of interview with the percentage of female candidates approximately 43. One transgender candidate is included within the shortlist as well.

Click Here to check the names of the shortlisted candidates.

After the declaration of CAT result 2018, various IIMs will release their shortlist for further selection process considering CAT score and other mentioned criteria. More than 100 other non-IIM institutions will use CAT score for admission to their management programmes as well.