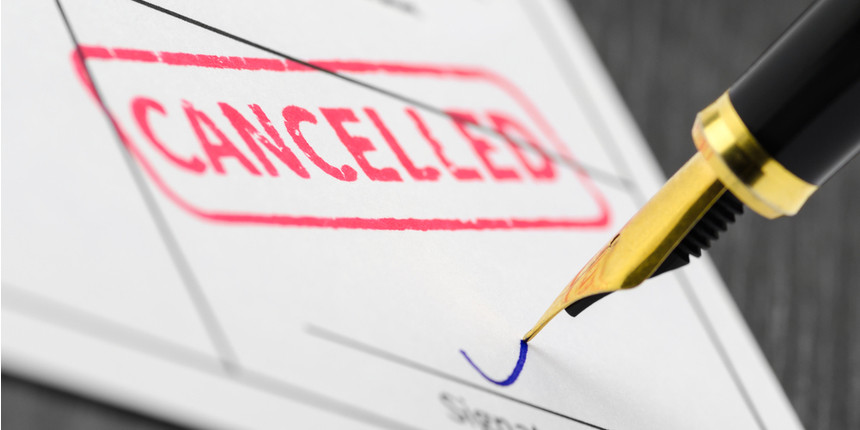 NEW DELHI: The Indian Institute of Mass Communication (IIMC) has decided to do away with the entrance examination for the academic year 2020-21. Admissions to all the eight postgraduate diploma courses at the IIMC will be offered based on marks in the qualifying examination, including 12th and 10th and an online interview. The decision has been taken by the institute’s officials in view of the worsening situation of COVID19 in many regions and after many parents raised their concerns about the need to travel to the exam centres for taking the test.

The information has been shared via a revised notice and brochures released for the four language PGD courses.

The revised IIMC admission notice reads, “It has been decided to adopt an admission process for all the courses this year, in which more weightage is given to the marks scored by candidates in qualifying examinations, up to Graduation level, including Intermediate and Matriculation examinations, followed by an online interview to be conducted by IIMC. Accordingly, there will be no entrance test for any of the courses in IIMC, this year.”

Apart from applying to the eight courses, the candidates are also needed to send a Statement of Purpose in the form of a written note (200 words) or a video (1 to 2 minutes) to the IIMC via email, describing why do they want to join the course. Looking at the impact of COVID-19 in the near future, the IIMC has even decided to hold the first semester classes in online mode only.

The IIMC rank list for the provisionally selected candidates will be out around September 10 at the official website iimc.gov.in. In case a selected candidate fails to pay the first instalment of the course fee by September 20, 2020, her/his candidature will be forfeited and the seat will be offered to the next candidate in the rank list.

COVID-19 And The Campus: Live Updates

Your IIMC Delhi brochure has been successfully mailed to your registered email id “”.