IIT Delhi has reduced MTech full-time tuition fee from Rs 25,000 to Rs 17,500 per semester based on recommendations of the committee. 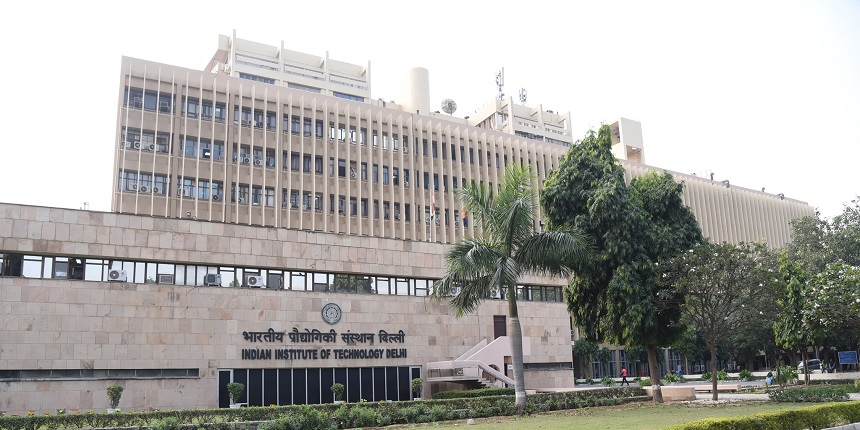 NEW DELHI: Giving relief to students, the Indian Institute of Technology (IIT) Delhi has reduced the fee of MTech and other postgraduate programmes on the basis of recommendations of the committee to look into the representation made by MTech students on the fee hike. In an official statement, IIT Delhi said that the fee has been reduced for new PG students, who joined during the second semester 2021-22 or later.

Earlier today, the institute said that they are waiting for the IIT Delhi Board to approve the recommendation made by the committee constituted to look into the matter. On the request of the MTech students to review the tuition fee, the Institute formed a committee, which looked into the matter. The Institute said that the current fee was decided by the Board and was implemented in January 2022. 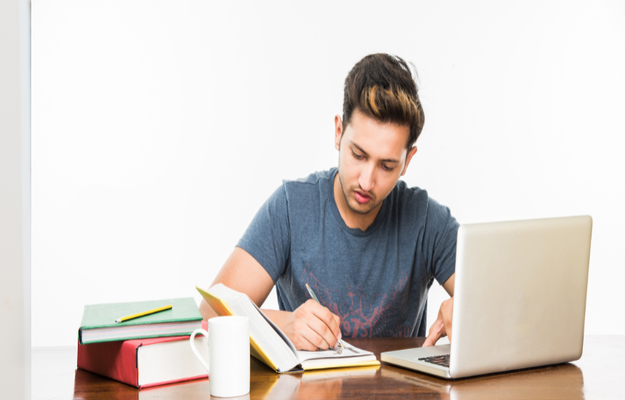