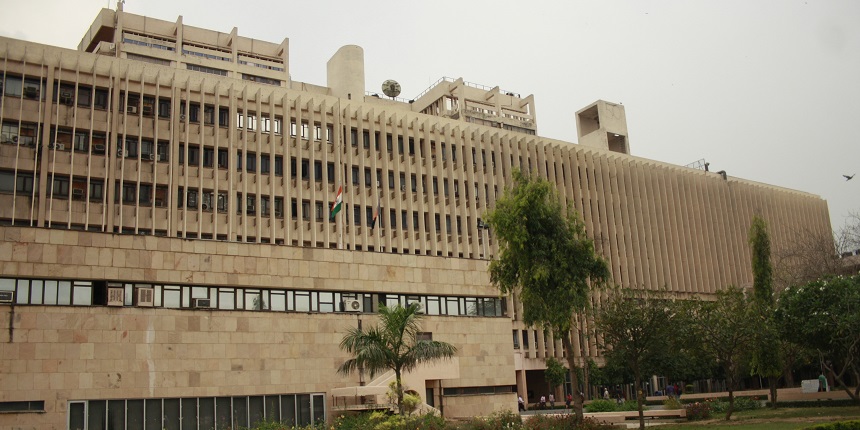 The two full-time two-year courses will have 25 seats each.

Admission to economics programme will be done through an entrance test to be conducted by the institute, which will consist of a written test and an interview. While that for cognitive science will be through COGJET (Cognitive Science Joint Entrance Test), an entrance test conducted by IIT Kanpur and some more institutions. The institute will select students through COGJET which will be followed by an interview.

The fee structure of these programmes will be similar to any masters level programme being offered by the institute.

Purnima Singh, Head of the HSS department speaking to Careers360 said: “Delhi already has some good economics school like the Delhi School of Economics, DSE, and Jawaharlal Nehru University (JNU), SAU (South Asian University), so we have a tough competition. But, we also have an advantage.”

She added that it is not just the brand of IIT which is an advantage but also the very good mathematics and computer science departments and the general ecosystem that IIT Delhi provides.

“As far as the cognitive science programme is concerned, this is a new programme in India with very few institutions running it, and only two of the IITs, IIT Kanpur and IIT Gandhinagar, offer it. I think it is also the locational advantage that we have and the IITs are the best suited to teach cognitive science. We will see a good number of students opting for it,” she said.