IIT Indore to broadcast maths, science lectures for Classes 6 to 8

IIT Indore will now be in charge of broadcasting educational activities for science and maths classes over YouTube on every saturday between 4 to 5 pm. 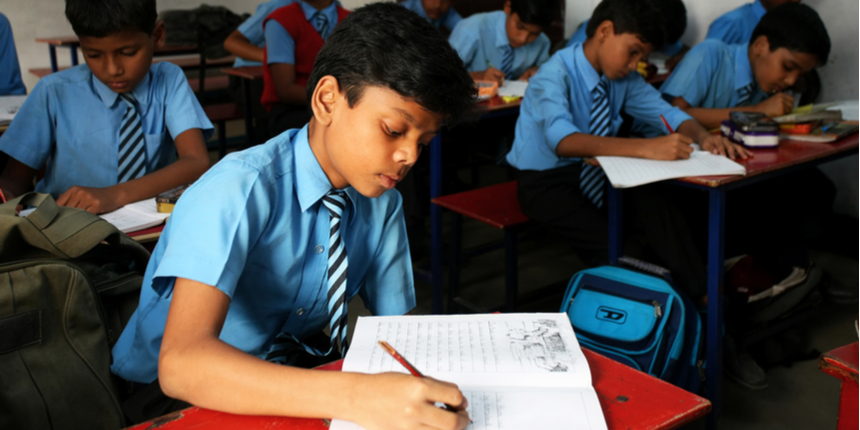 NEW DELHI: Madhya Pradesh's school education department has roped in the Indian Institute of Technology (IIT), Indore, to broadcast maths and science lectures for Classes six to eight as schools remain shut for these students.

Madhya Pradesh had allowed schools to start classes for Class 10 and Class 12 with COVID-19 protocols in place from December 18 onwards. However, a decision is yet to be taken for students of lower classes.

The broadcast will be part of the National Invention Campaign which was launched by the state on December 26 to provide educational activities to students of Classes six to eight.

IIT Indore will now be in charge of broadcasting educational activities for science and maths classes on every saturday between 4 to 5 pm. The classes will be broadcasted online through YouTube.

The school education department, Madhya Pradesh, through its official social media account, said: “Under the national invention campaign, now IIT will broadcast educational activities in mathematics and science subjects from Classes six to eight. The program will be broadcast on YouTube by the Indian Institute of Technology, Indore.”