IIT JAM 2021 to be organized by IISc Bangalore; Check details 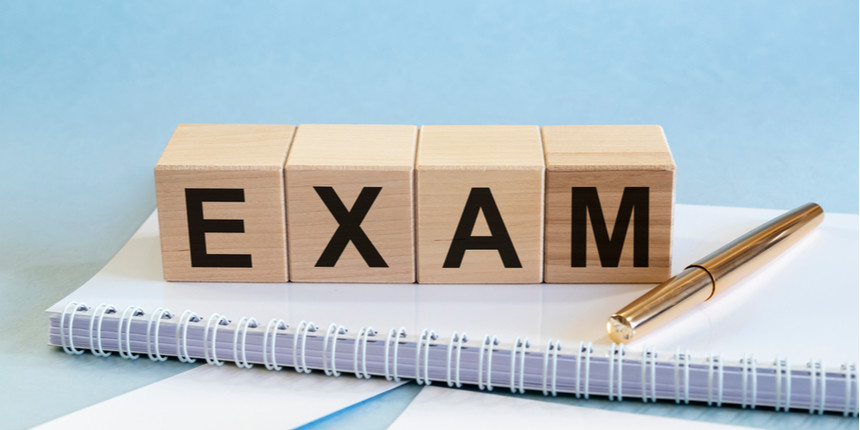 NEW DELHI: Indian Institute of Science, Bangalore (IISC Bangalore) has been announced as the conducting body of Joint Admission Test for M.Sc programmes (JAM) 2021. This is for the first time, IISc Bangalore will be organizing IIT JAM exam. The schedule of IIT JAM 2021 examination has not been announced yet.

JAM 2020 was conducted by IIT Kanpur on February 9. The closure of IIT JAM 2020 admission will be done on September 4. IIT JAM 2021 is also expected to be conducted sometime around the month of February 2021 based on previous years' trend.

Your JAM brochure has been successfully mailed to your registered email id “”.