IIT Kanpur will be hosting a three-day event, 'Akshar- A literature festival' open to limited public from October 14 to 16, 2022. 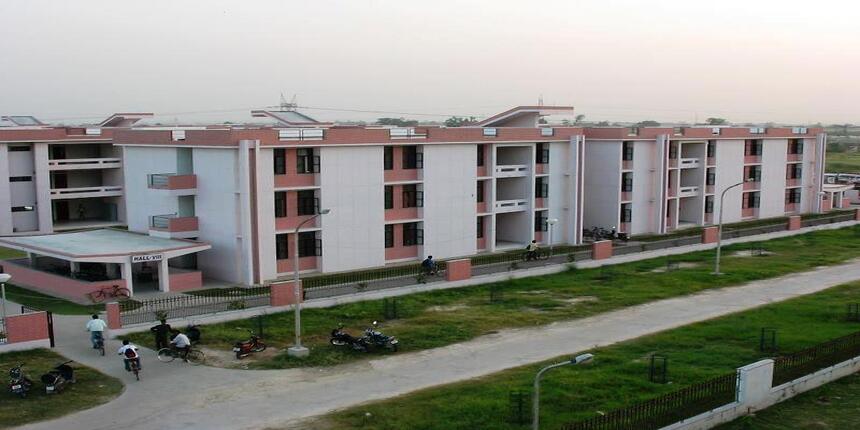 NEW DELHI: In a first of its kind, The Indian Institute of Technology (IIT) Kanpur is organising a literature festival 'Akshar' at the institute campus from October 14 to 16, 2022. The festival is a joint effort from Startup Incubation and Innovation Centre (SIIC) at IIT Kanpur, Rajbhasha Prakoshth, Shivani centre for the nurture and re-integration of Hindi and other Indian languages, and Gaatha, an audio hosting platform.

The event is a celebration commemorating the life and works of Hindi novelist Gaura Pant, also known as, Shivani. She was a renowned novelist with readers across the country and spearheaded strong women-centric fictional novel in her time. The festival will be see literary and academic professionals, poets and performers including Pushpesh Pant, Mrinal Pande, VeeruSonker, Pankaj Chaturvedi, among many others.

The institute will also be setting up a book fair with leading publishers at the event. A few events from the itinerary include a discussion on the literary works of Shivani, a "Kavya Sandhya" on October 14, panel on “Aaj ke Daur Mein Sahitya ki Praasangikta” and an open mic on October 15 and a "MahaKavi Sammelan" on October 16. The event will also have a recital of Shivani's well-known novels by the story-telling group Katharang.

The festival is open to public in limited numbers and will take place in the outreach auditorium on October 14 and 15 and in the main auditorium, IIT Kanpur on October 16, 2022. The event aims to introduce the attendees to Hindi literature and the life of author Shivani 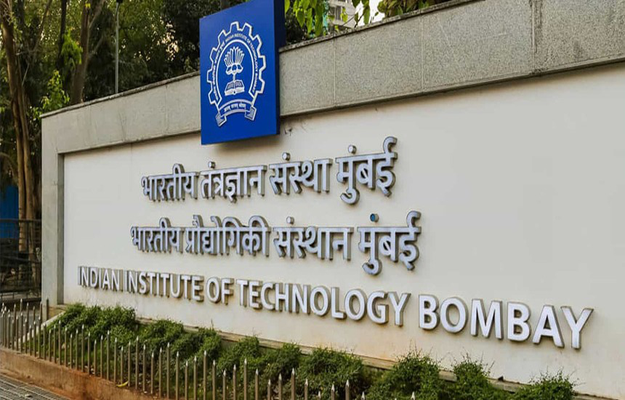