IIT Kharagpur recently said that this year it has recorded highest placement offers in the history of IITs with the maximum packages of Rs 2-2.40 crore per annum. 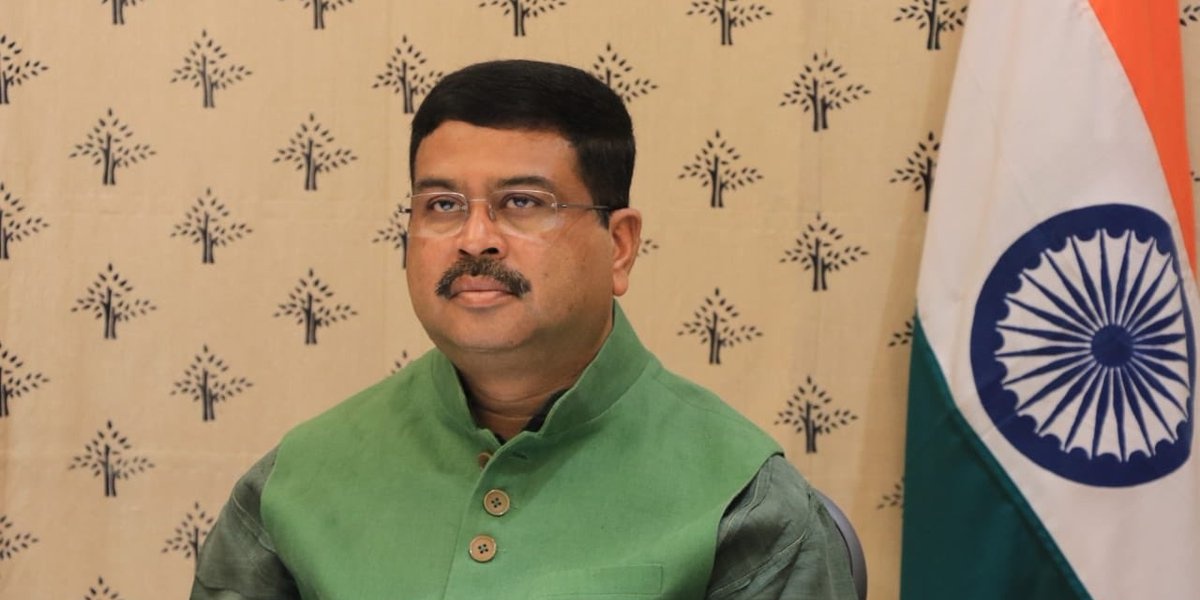 Kolkata: Union education minister Dharmendra Pradhan will be the chief guest at the 67th convocation of IIT Kharagpur on December 18, the institute said in a statement on Saturday. Apart from Pradhan, business tycoon Sanjiv Goenka, chairman of the board of governors of the institute, will be present on the occasion, it said.

"For the first time ever, IIT Kharagpur will bestow a Lifetime Achievement Award to Professor M A Ramlu, who served as the founder head of the Department of Mining Engineering. He retired as the officiating director of the institute," it said. Five people will be conferred the Life Fellow Awards, the statement added.

"Despite the ongoing pandemic situation, IIT-Kharagpur bagged extraordinary numbers of Pre-Placement Offers (PPOs), which is the highest number among all the other top higher academic institutes in India," it added. Students got 35 international offers, it said. Two bigger offers were made by two lead recruiters with packages at Rs 2-2.4 crore per annum, it said.

IITs are witnessing an increase in lucrative job offers in the placement season of 2021. Apart from IIT Kharagpur, IIT Delhi, Bombay, Roorkee, Madras among others have reported a surge in the number of recruiters and saw pay-packages increase many-fold. 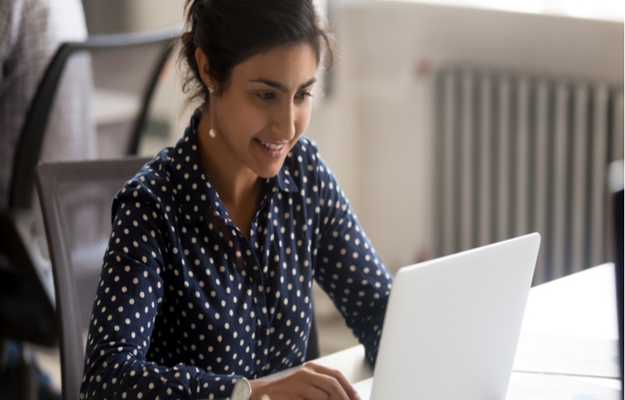 MHT CET CAP Round 2 2021: Provincial vacant seats to be out today at cetcell.mahacet.org