IITM: The combustor is fully indigenously built and is capable of processing up to one ton of unsegregated municipal solid waste per day. 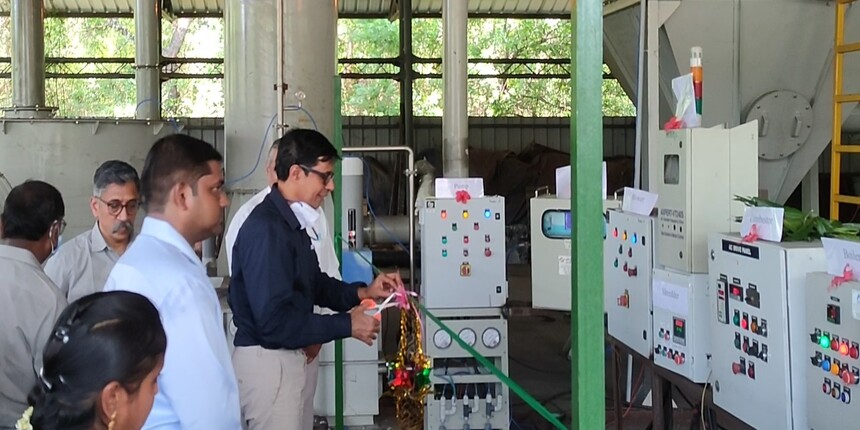 "Waste Management is becoming an important issue that necessitates solutions that can scale and also help in quick and safe disposal. The first-of-its-kind Solid Waste Combustor developed by IIT Madras not only addresses the scale and safe disposal issues, but also generates heat resulting in a waste-to-wealth creation,” said Kamakoti. 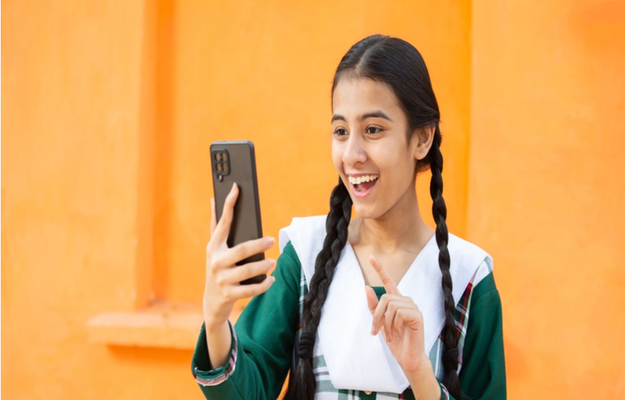