The IIT Mandi team has experimentally studied the structural conformations of SARS-CoV-2 NSP1 under various conditions like in an organic solvent, membrane mimetic environment, and inside liposomes. 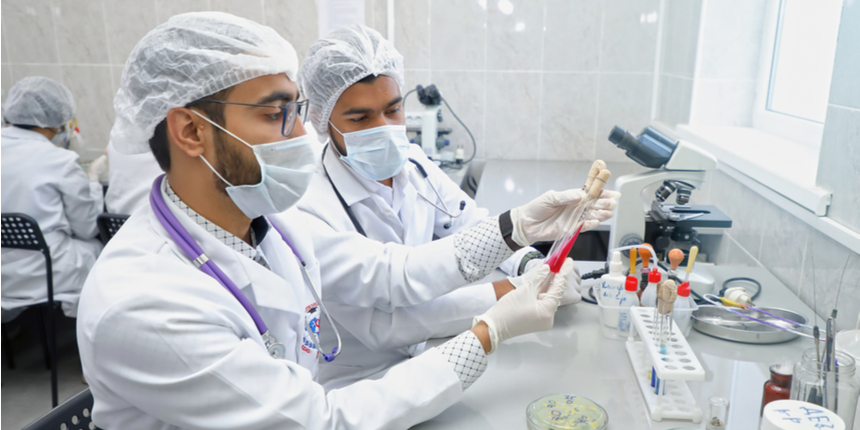 NEW DELHI: Researchers at the Indian Institute of Technology, Mandi (IIT Mandi) in Himachal Pradesh have revealed the part of structure of a key protein in the COVID-19 virus, which helps in understanding its mode of action, its role in the spread and severity of the disease and development of antiviral therapeutics.

The findings have been published in the journal, ‘Current Research in Virological Science’. According to the team, current COVID-19 treatments simply manage symptoms while the body fights off the infection with its immune defence system. There are, as yet, no confirmed antiviral drugs that can stop the virus from replicating.

“One route to neutralising any virus is to attack its proteins. Such an approach holds true for the COVID-19 virus as well, and scientists across the globe are involved in studies to elucidate the structure and functions of these proteins to understand the viral disease and develop drugs that are effective against the virus,” said Rajanish Giri, assistant professor of biotechnology, IIT Mandi.

This virus has 16 non-structural proteins (NSP1–NSP16), of which the NSP1 plays a vital role in the pathogenicity (ability to cause disease) of the virus. “The NSP1 disrupts the proteins of the host cell and suppresses its immune functions. Its importance can be understood by the fact that it is also called the ‘host shutoff factor’.

“However, without experimental studies we were not sure that this 131-180 amino acid region is actually an intrinsically disordered protein region. Generally, these regions are unfolded in solution but are folded into particular conformations when binding with specific molecules or partners inside the host cells,” said Giri, explaining the recent developments to his previous research.

The IIT Mandi team has experimentally studied the structural conformations of SARS-CoV-2 NSP1 under various conditions -- in an organic solvent, membrane mimetic environment and inside liposomes.

Using analytical techniques such as circular dichroism spectroscopy, fluorescence spectroscopy, and molecular dynamics simulations, the researchers have shown the dynamic changes in the conformation of the IDR of the NSP1, in response to its surroundings, due to hydrophobic and electrostatic interactions between the protein and the environment.

“Our finding provides valuable insight into disorder-order conformation of the NSP1 C-terminal region (residues 131-180) of the SARS-COV2 virus under various environments, which will help in understanding the broader aspect of NSP1 and its interactions with binding partners that are currently unknown,” Giri said. The other members of the team include IIT Mandi research scholars Amit Kumar, Ankur Kumar and Prateek Kumar, along with Neha Garg from the Banaras Hindu University 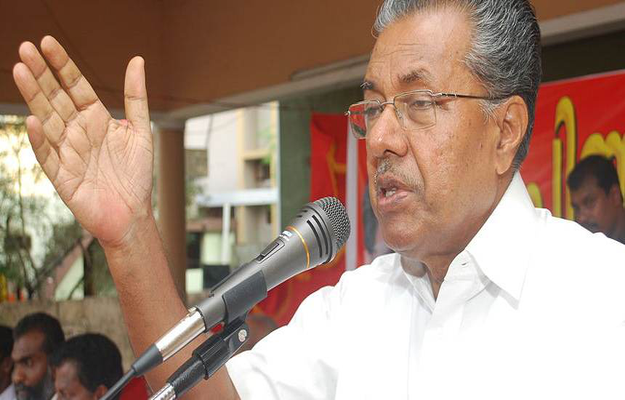