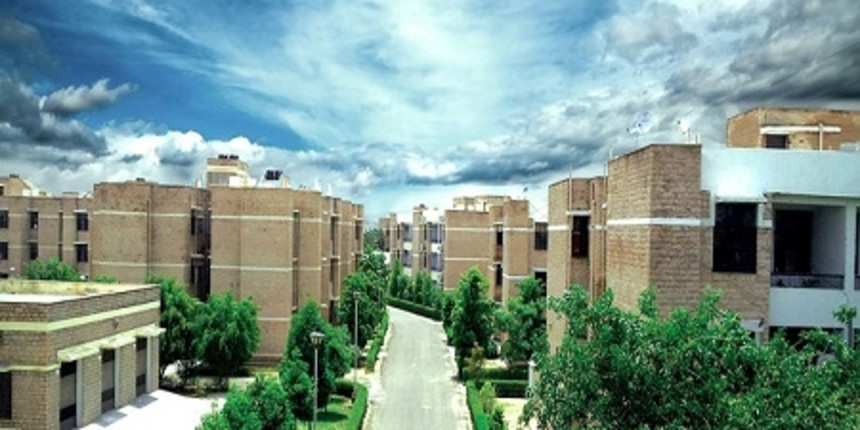 Jodhpur: An IIT professor here has claimed to have developed a catalytic process using Rajasthani clay for converting bio-oil from organic waste into transport fuel at a considerably lower temperature, paving way for its mass production.

The novel catalytic process with the use of Rajasthani clay has been developed by Rakesh Kumar Sharma of IIT, Jodhpur’s Chemistry Department, along with postdoctoral researcher Krishna Priya of the department.

A catalyst is a substance which fastens a chemical reaction without taking part in it.

“The reaction in this process was extremely fast and took place at just around 250-degree centigrade temperature, far below the temperature in the conventional process, to give the petroleum-grade fuel,” he added.

These catalytic systems include solid lubricants for industrial applications, catalytic converters for four-wheelers to reduce pollution and water purification technology.

IIT spokesperson Amardeep Sharma said the Institute has applied for patenting the process. The Department of Biotechnology of the Union government has supported this study under its National Bio-Energy Mission, he said.