Mass flow meters were installed in all distilleries and breweries to accurately measure the quantity of ENA and other spirits. 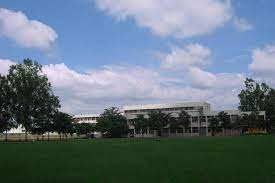 CHANDIGARH: Punjab's excise department on Monday said it has engaged IIT-Ropar to conduct an audit of liquor manufacturing units in the state, a move which is aimed to check any pilferage. The excise department has collaborated with an independent agency -- the Indian Institute of Technology, Ropar -- to review and audit the working systems of liquor manufacturing units, which include 16 distilleries, four breweries and 25 bottling plants, a spokesperson of the department.

These units manufacture extra neutral alcohol (ENA), denatured spirit, Indian-made foreign liquor, Punjab medium liquor and beer, he said. The structural layout of the units and the pipelines laid out for carrying the extra neutral alcohol, denatured spirit and rectified spirit are required to strictly comply with the excise laws, the official said.

Recently, mass flow meters were installed in all distilleries, bottling plants, and breweries to accurately measure the quantity of ENA and other spirits.

The purpose of the audit of layout is to check whether the plant and various structures built-in it is according to the site map approved by the department, the spokesperson said, adding the pipelines in the manufacturing units will also be checked.

The audit will go a long way in bringing compliance at the manufacturing level and prevent pilferage of ENA and thereby protect the revenue of the state, he said. 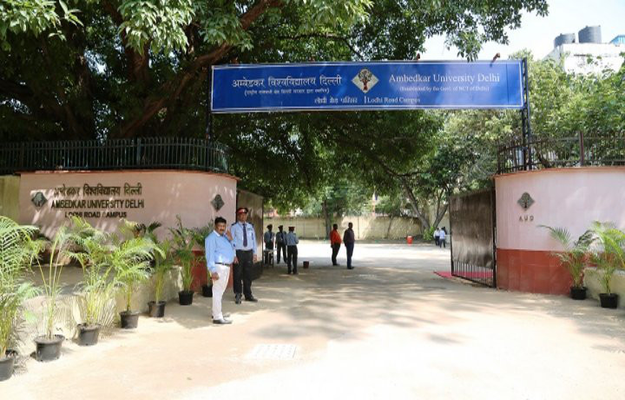 Your IIT Ropar brochure has been successfully mailed to your registered email id “”.