Implementation of NEP nothing but privatisation of education: Teachers' group

"There has been an unprecedented attack on the education system of the country," AIFUCTO president Professor Kesab Bhattacharya alleged. 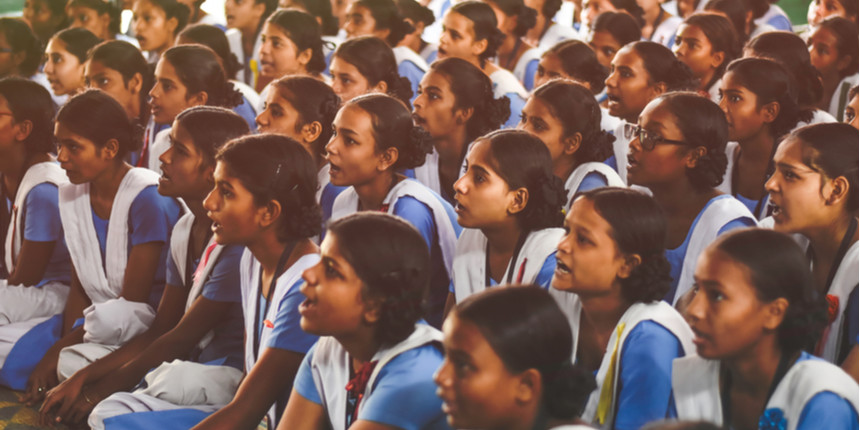 Kota/Rajasthan: The Centre has not been listening to the concerns of stakeholders and the implementation of the National Education Policy is nothing but privatisation and corporatisation of education, the All India Federation of University and College Teachers Organization claimed on Sunday.

"There has been an unprecedented attack on the education system of the country," AIFUCTO president Professor Kesab Bhattacharya alleged and called upon all teachers to actively participate in its 'Save India' movement on August 9. He was speaking at a virtual meeting of the AIFUCTO's national executive committee. Teachers from all the states participated in the meeting and raised their concerns.

"The hurried implementation of the new education policy is nothing but privatisation and corporatization of education," he said. Raghuraj Parihar, Zonal Secretary of the organisation from Kota raised various issues concerning the university and college teachers of Rajasthan.

He claimed that Sanskrit college teachers of the state are yet to receive the Seventh Pay Commission benefits and, that around 75 per cent of teachers' posts have been lying vacant in these institutions as no fresh recruitment have been made for the last 16 years.

Professor Arun Kumar, general secretary of the organisation took note of all the proposals and said they would be sent to the authorities for necessary action. He also assured Parihar that a letter will be written to Rajasthan Chief Minister Ashok Gehlot to look into the issues faced by Sanskrit colleges.